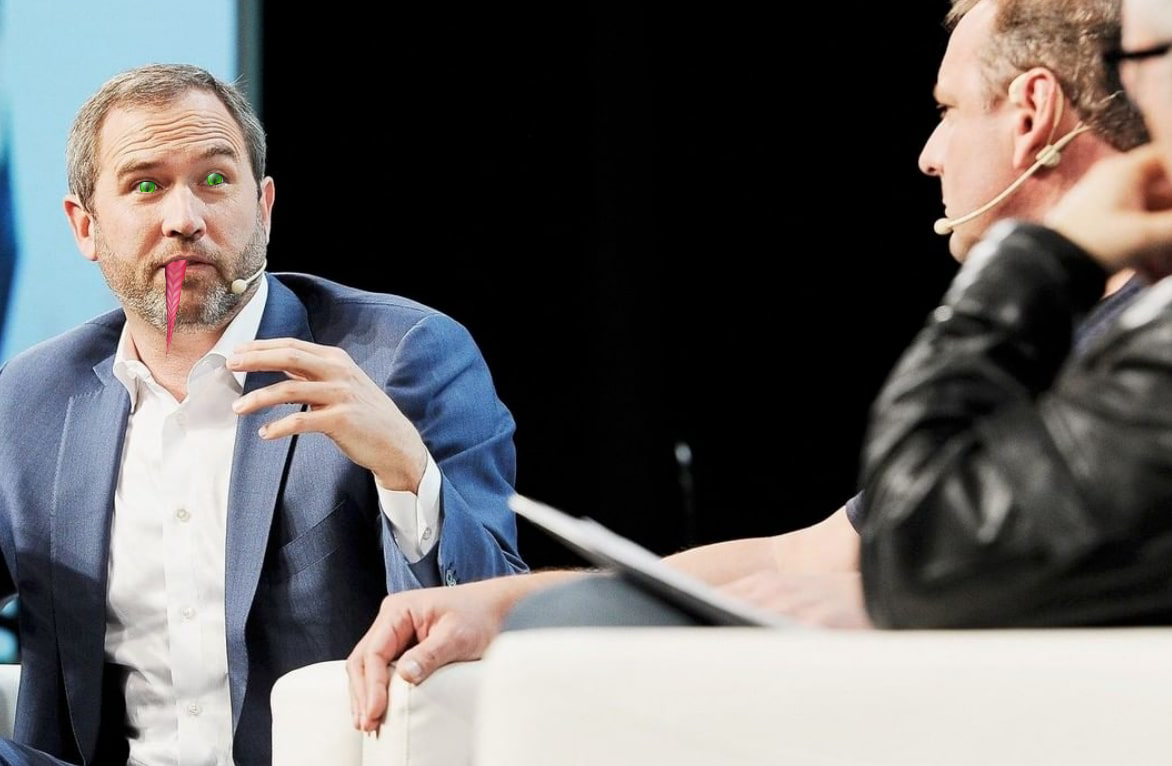 With photos surfacing which plant seeds of doubt in the minds of even the most skeptical people Thursday, a new conspiracy theory that Ripple CEO Brad Garlinghouse died in 2017 and was replaced by a “reptilian humanoid impostor” has taken strong hold of dozens of online forums.

“I started out noticing his earlobes were different than 2017 pictures,” said XRP holder Leonard Mingus, one of the earliest proponents of the unsettling theory. “But the thing that really tipped me off was the countless shots of lizard eyes flashing over.” 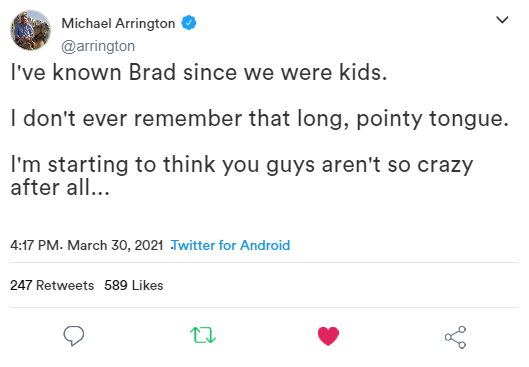 Recent tweet from long-time friend Michael Arrington lending credence to the theory that Ripple CEO Brad Garlinghouse has been replaced by a lizard man.

Not everyone in the digital asset space is dismayed by the possibility of the reptilian replacement, however, as many have expressed hope that it might lead to positive things.

“Hell, maybe the SEC will drop their lawsuit,” said lawyer and digital asset enthusiast John Deaton, “I mean if they see that one of their kind took over at Ripple...”

CLICK THE LINK BELOW to subscribe to Coil and support XRP the Standard Productions in continuing to produce HARD-HITTING CRYPTO JOURNALISM!