This is more my outline of how to make bread, rather than a specific #recipe. But it’s the outline of almost every yeast bread I make. 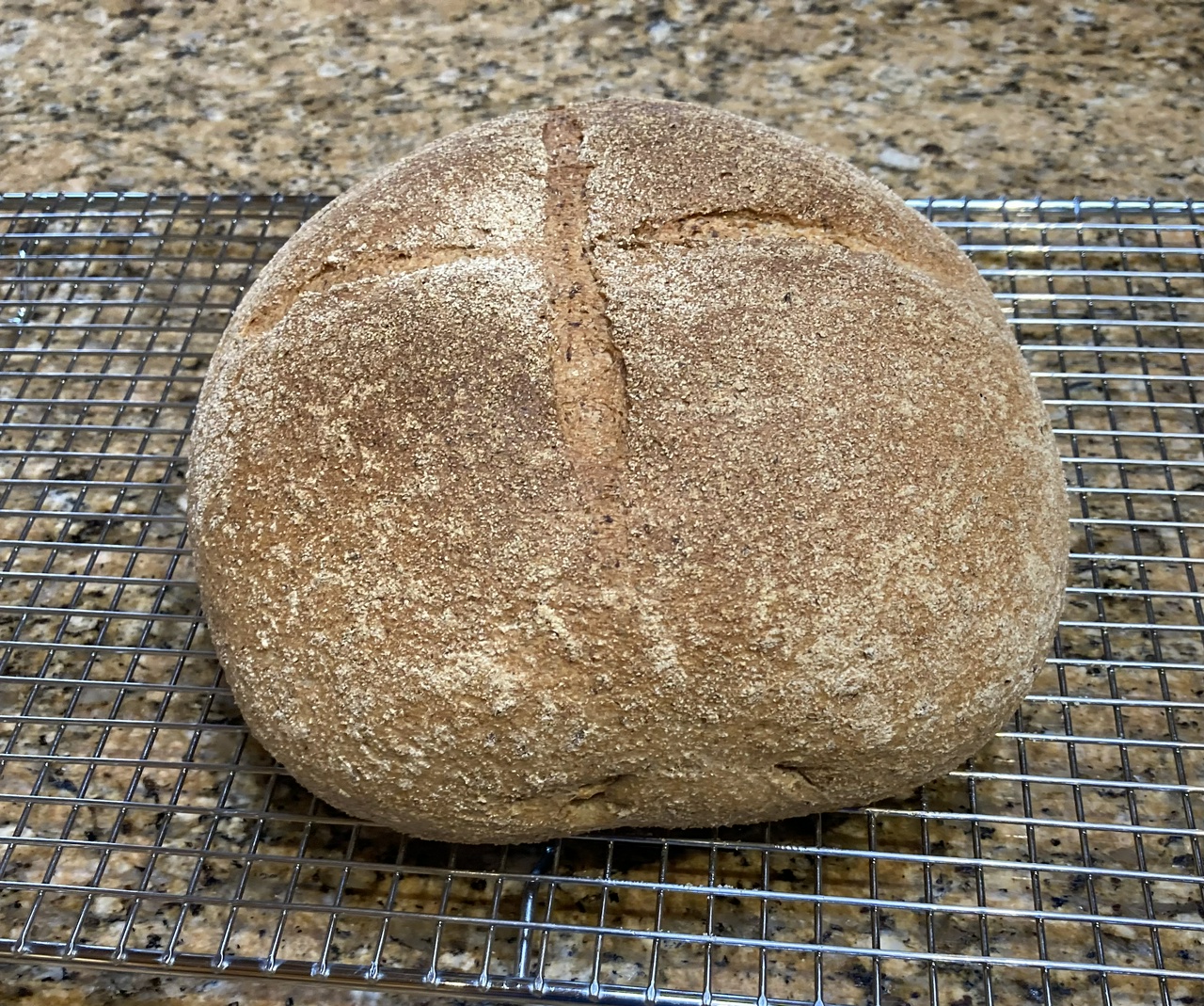