My favourite aspect of Veganuary

is the flurry of recipes, meal plans and cook books.

An update to living with iodé

It has been a pleasure to use and would recommend it on your #fairphone3 if you're choosing to switch operating systems.

The built-in ad-blocker is really handy and does a good job removing ads, many an e-mail tracker image now don't load, which is revealing to say the least. That you can, now, customise the blocking is supremely useful. I found a few apps trying to sniff around localhost which had no business doing so, blocked. Helpfully, the blocker also works alongside VPNs, so extra handy if you use public-wifi on public transport or whilst relaxing with a hot drink.

The brightness bug appears to be dealt with and now doesn't plunge your phone into darkness, reacts nicely to changes in ambient light levels.

There is little I can complain about with iodé, it seems to just work. The main changes I have made with regard to its pre-installed apps are to use Mull from DivestOS, Magic Earth to Osmand and change the launcher to KISS Launcher.

I am happy to chat with folk, via Mastodon, about it and answer questions as best I can. ~~ #android #android11 #fairphone #fp3 #degoogle

A mixed bag. Very little turned out how I had hoped or had planned.

University studies were a total disaster. I struggled enormously with child-rearing and university studies. Essays and assignments were always late and under-researched as very little time was available to me to research and attend classes.

We had the addition of Tiny Child (TC) late in the year, which whilst wonderful, added further pressures on my learning. Shortly after I had surgery for an inguinal hernia, I was finally given opportunity in a period of low covid and had both vaccinations allowing me to be selected for surgery. Surgery went well and I only now have the smallest ache when I have over-done my day.

In December, I took the decision to pause my studies until the summer. This will inevitably mean I need to retake a year or two but that is fine with me.

TC has been a delight to have, still a few months old and only just starting to babble, it is incredible how different she is compared to SC (Small Child, 2 years old). In general, a much happier creature and one who is quite happy to take a few minutes in the bouncy chair. SC has reached the very terrible twos, every day feels like a battle and has very little in the way of rest periods. She is a very anxious wee soul, always has been and I fear always will be.

Moving from /e/ to iodé, FairPhone3

I upgraded my FairPhone 3 (FP3) from /e/ to iodé. In doing so, I upgraded from Android 10 to Android 11, this is the process I followed. 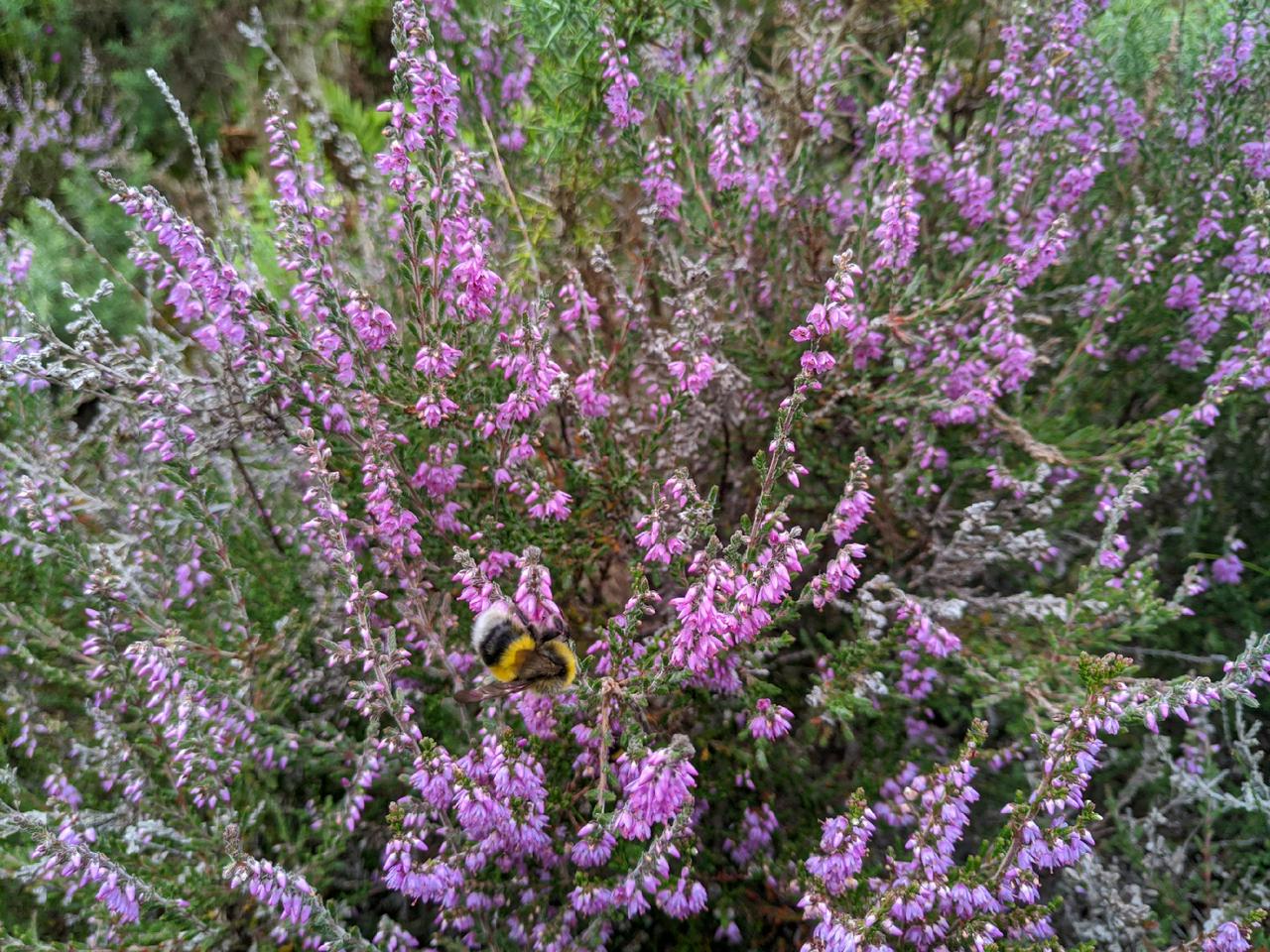 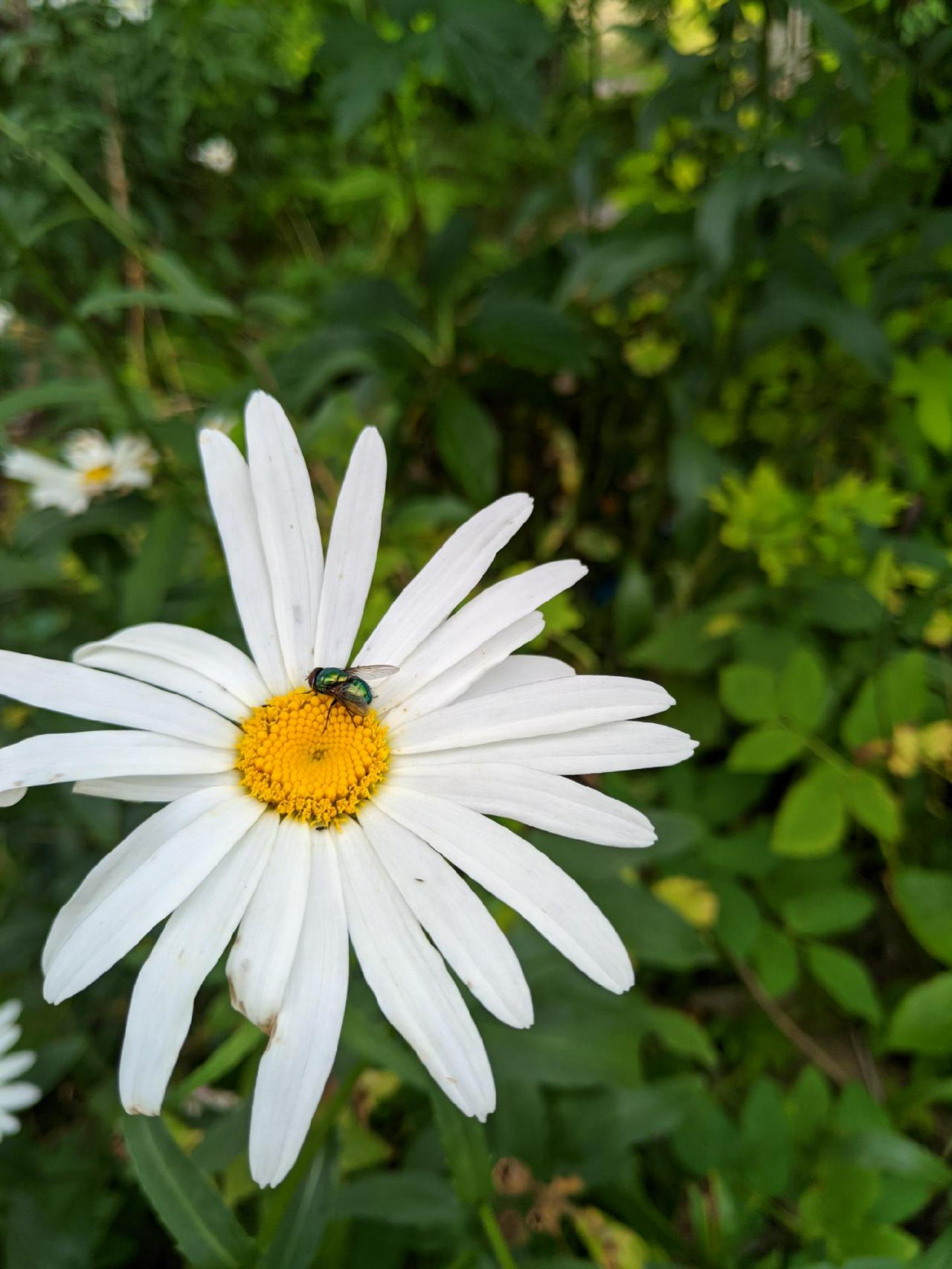 We took a trip to Edinburgh and up to Wallace Monument this week. This is somewhat for folk who drive electric vehicles and those interested in doing so.

Gaelic Names of Beasts has some poems for birds in Scots and Gàidhlig. I've transcribed a few here:

Group-names for a selection of birds

I always like to hear/read the different collective names for animals, they're never samey.

This is in relation to a video-conference conducted by UHI, which is linked below, there will also be a pdf of the chat as it happened.