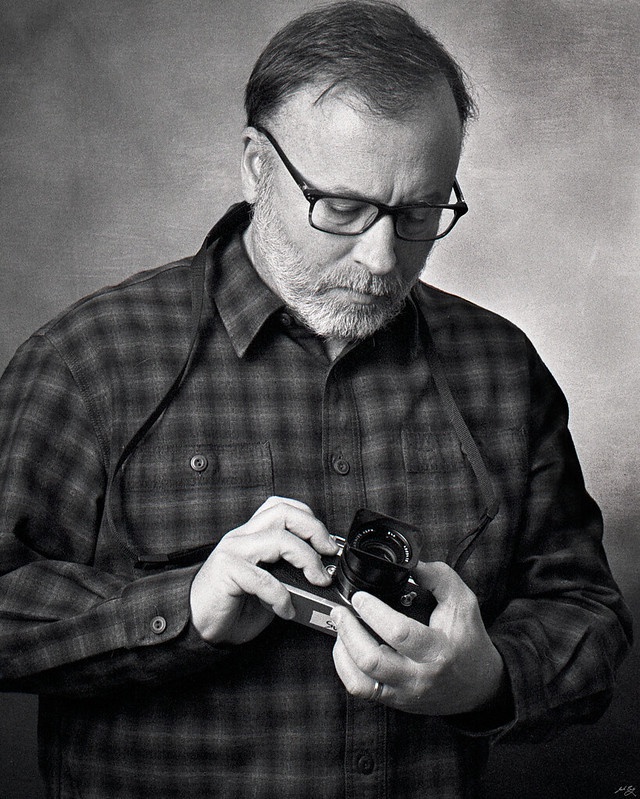 They are all great in their own ways, but none of them comes close to making me feel the way I feel when picking up a Leica M camera.

All fired up with nothing to say 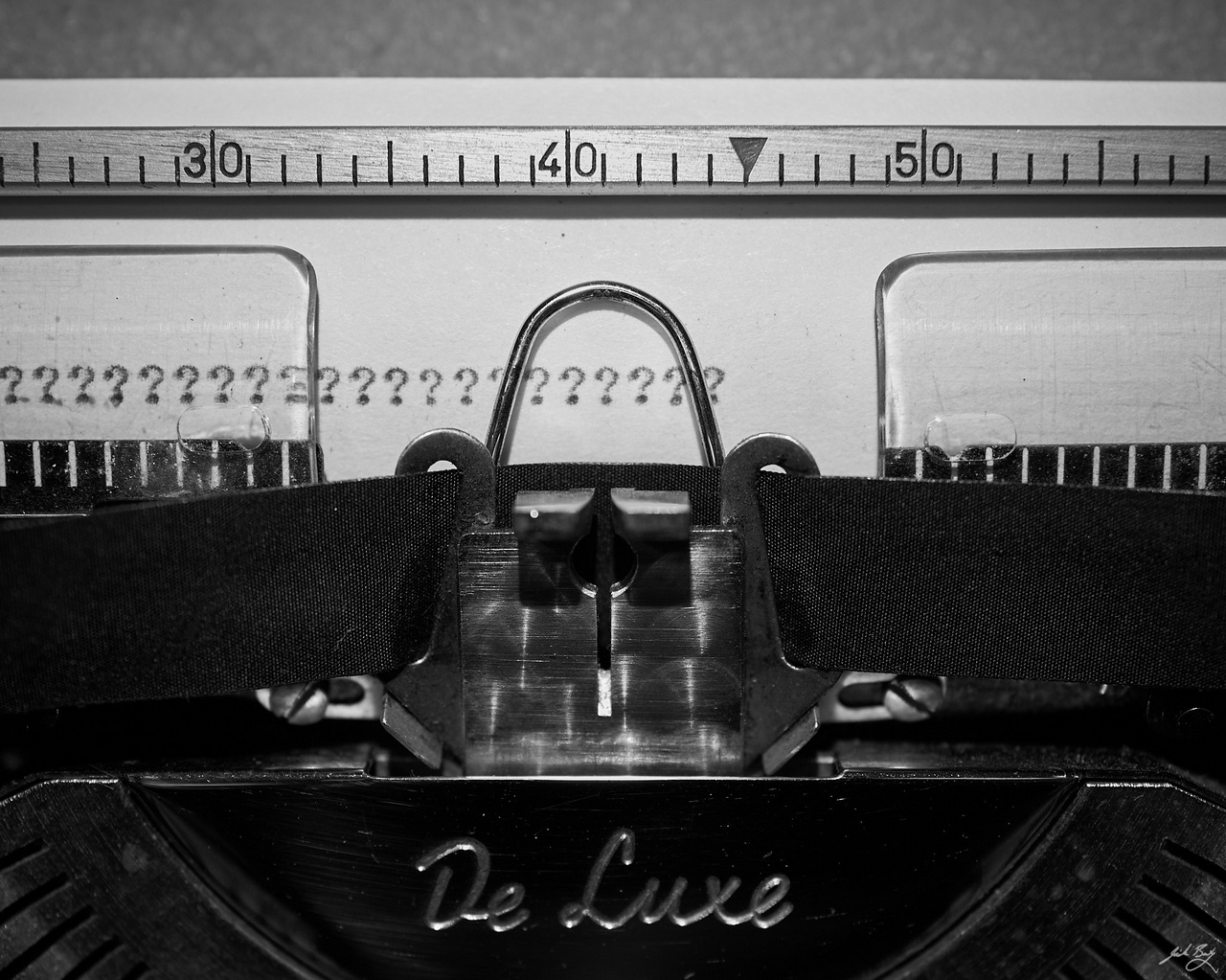 God, I love starting new blogs. I spent the past few days digging into Write.as and getting comfortable with the idea of doing most of my longer-form writing here. I made a plan.

I'm sick of breaking things. I've always firmly believed that Cool URIs don't change. And yet, I'm constantly moving things around and breaking things. I don't mean to, but it happens anyway. For example, I lost nearly all of my blog's images from 2012 in a botched move between two blogging platforms. I hate that.

There are a couple of solutions that I know of (not including the unlikely, “Never change anything”). 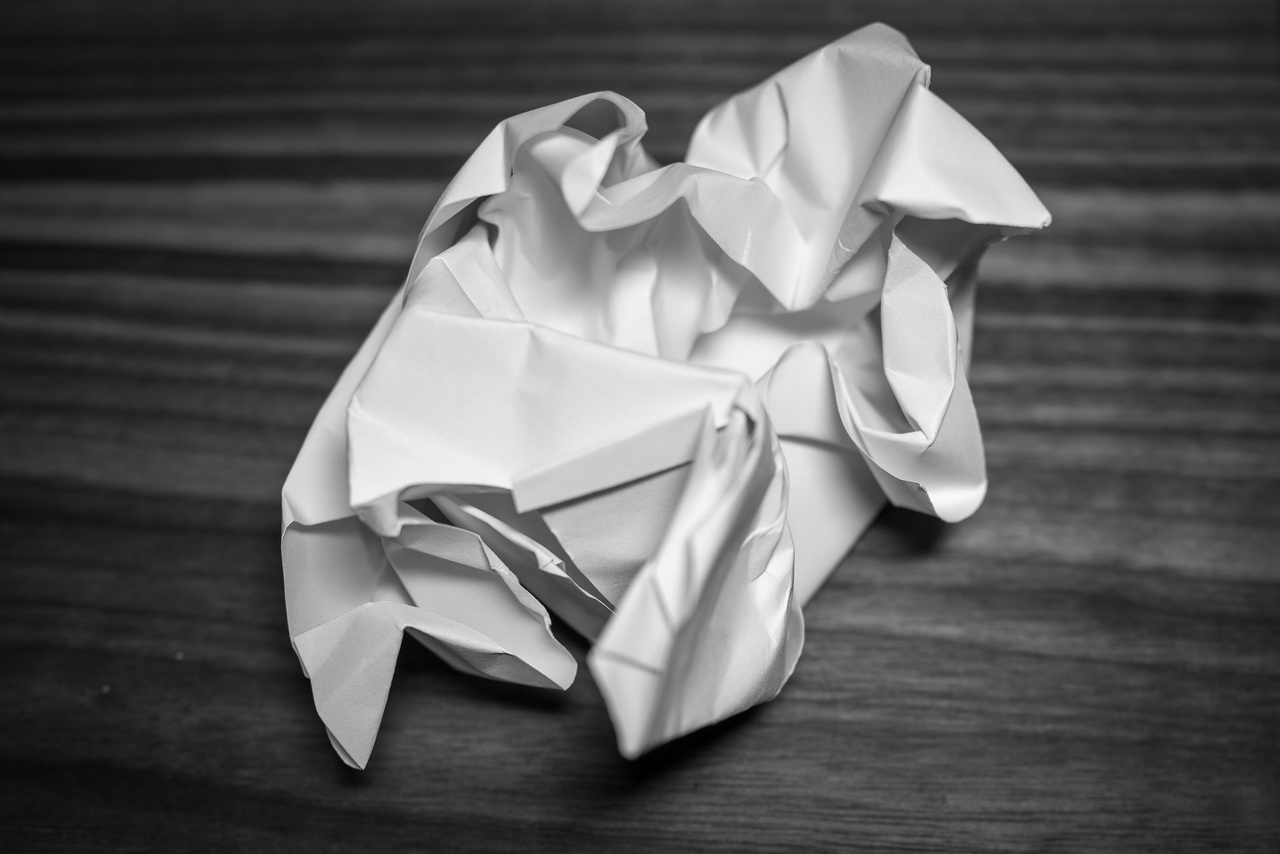 If I didn't want anyone to read the things I post online, I'd just use my typewriter and toss everything in a drawer. Since I'm (mostly) not doing that, I must want people to read me, right?

One thing that helps “get the word out” about new posts is to cross-post everything to social media. I use Micro.blog for that. I just point it at any of my RSS feeds and each post is immediately sent to my Twitter and Mastodon accounts. Easy peasy!

That said, I've disabled all cross-posting again. Sure, I want people to be able to read my stuff, but I don't want to force them to.

This feeling started over at my wiki. It's nice to be able to write things and have them just sort of sit there, quietly, not disturbing anyone. A few people come to visit every day, and that makes me feel good. It's all I need, really. If I do want to share something, I can simply post a link, manually, like a Neanderthal.

Thanks for stopping by!

(This is posted on Write.as, so I suppose technically it's being shown at read.write.as but since that's an integral part of the platform, I'm not counting it.)

Anonymous posts are only identified by a secret, unique ID. Unlike posts connected to a blog, they aren't publicly connected to an identity unless you make it known in the post that you wrote it.

So, basically, this means I can publish standalone documents using Write.as that don't show up anywhere on my blog(s). I don't know how often I'll use this, but I like the idea. An anonymous post also works as a “draft” blog post. I write a post and “publish” it as anonymous and, when finished, move it to my blog.

I don't take many notes while reading, but I still like to record when I read a book and maybe a short note about why I enjoyed it (or didn't).

Right now I do this in four places: my wiki, Goodreads, Literal, and my private notes. This isn't sustainable.

I signed up for Write.as in 2018, wrote one post, and left. I think I was enamored with Ghost or Hugo or TiddlyWiki or something at the time.

I’ve since abandoned Ghost, as I don’t like their focus on monetization and “Building An Audience” and I don’t love the founder. I’m using Hugo for my primary blog today, but, as happens occasionally, I tire of the static blog publishing workflow.

Recent mentions of the 5-year price break for Write.as prompted me to take another look and I was surprised by how far it has come. I like the developers’ tone and I like the writing environment and I like the look of published blogs. It also has comments, federation, newsletters, a public API, and a good attitude.

$3/month for 5 years is a commitment, but it’s cheaper than the smallest VPS (monthly) and more featureful than a static blog on Netlify or Github pages.

I’m giving it a try. If for some reason I switch to something else (let’s be honest, who knows where I'll be?), I’ll consider the money spent to be an investment in a useful, open, well-meaning writing tool.

I love this space in my office 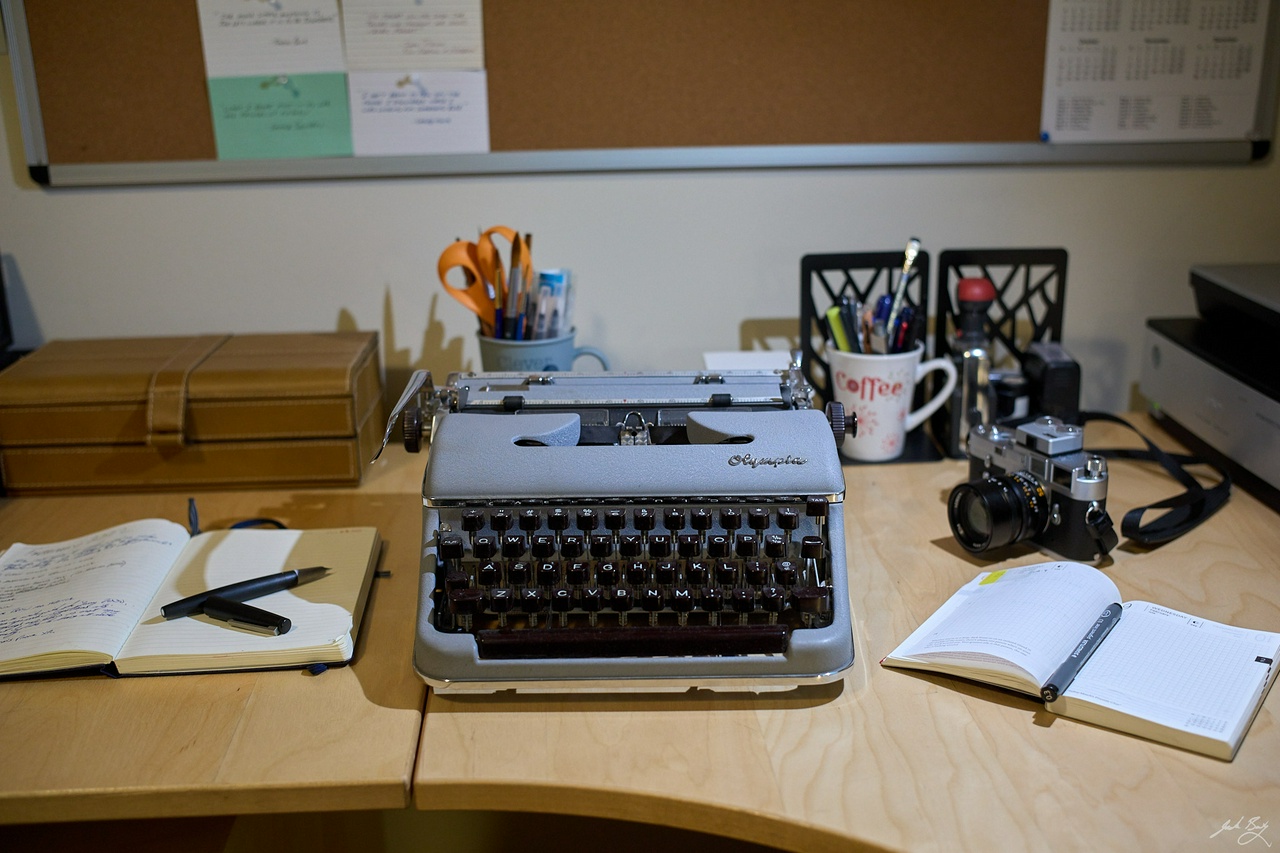 I’ve been thinking about killing Roon and moving to Apple Music. But I have a lifetime license to Roon, so that’s weird. The trouble is that Roon doesn’t work for me unless it’s also connected to Qobuz, which costs me $15/month.

Currently, I pay for Qobuz, Spotify, and Apple Music. That’s nuts. Qobuz is fine, but it’s no longer the only decent Hi-Res option in town. I’ve never liked Spotify, but I have family that lives there. I have an Apple One family account, so I’m already paying for everyone to have Music.

Apple Music is not a great app and it’s not the smartest streaming service, but I get it with the rest of the Apple One subscription, so that’s where I’m headed.

I’m just going to have to bite the bullet and wean everyone from Spotify. And I’m going to have to wean myself from the wonders of Roon, for streaming, at least. Roon still works great with my local music library.

So, I’m not actually leaving Roon. I’m leaving Qobuz, but the effect will be similar.

Charge me less for services and more for software

I would like pricing pressure for software to go up, but for subscriptions to go down. I'll happily pay $250 for a great app, but don't want to pay more than $12/year for a read-it-later service or newsletter or magazine. The number of apps I need is rather low. The number of services, news, and entertainment options I need approaches infinity and I just don't have the budget for that.