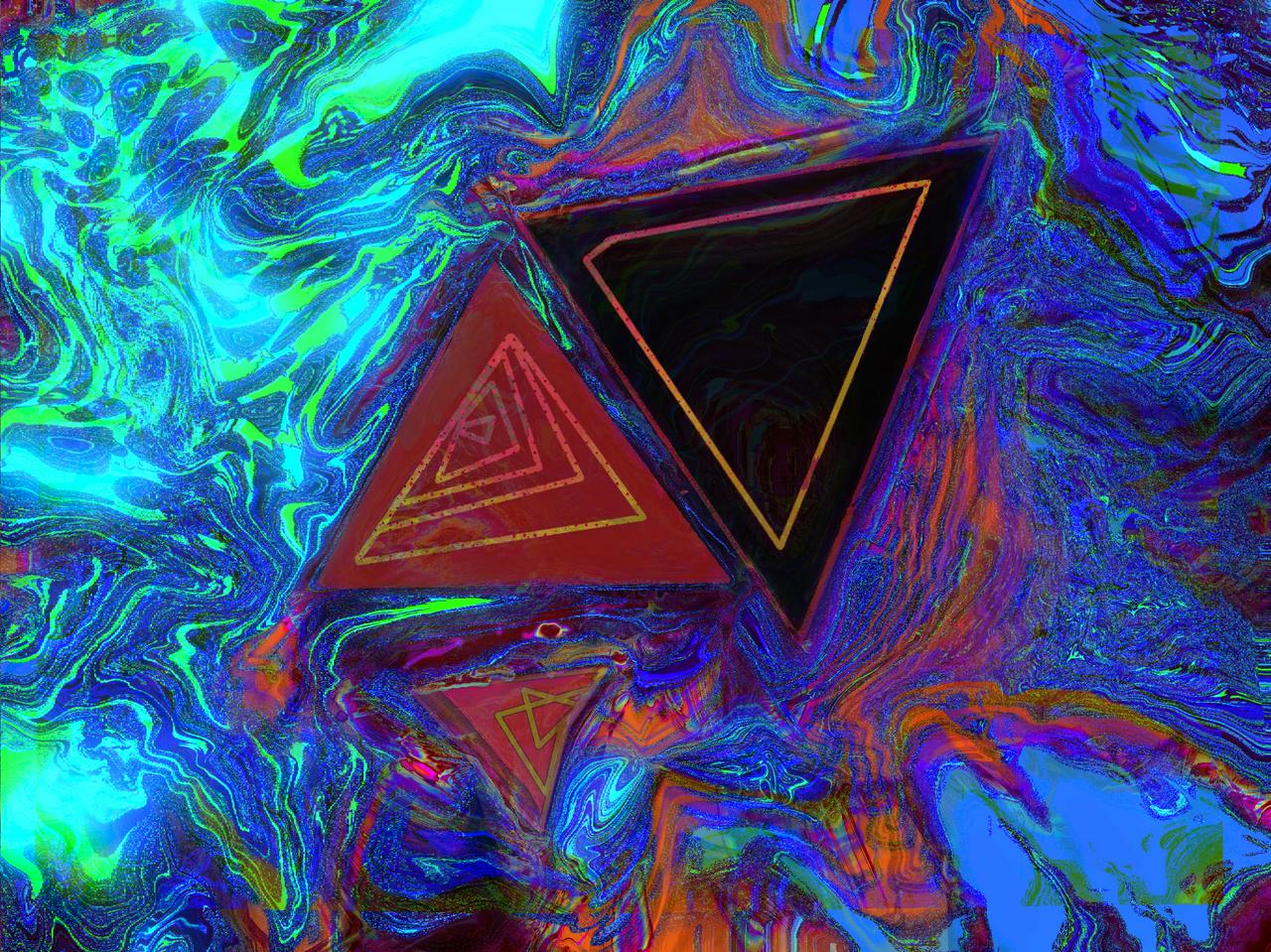 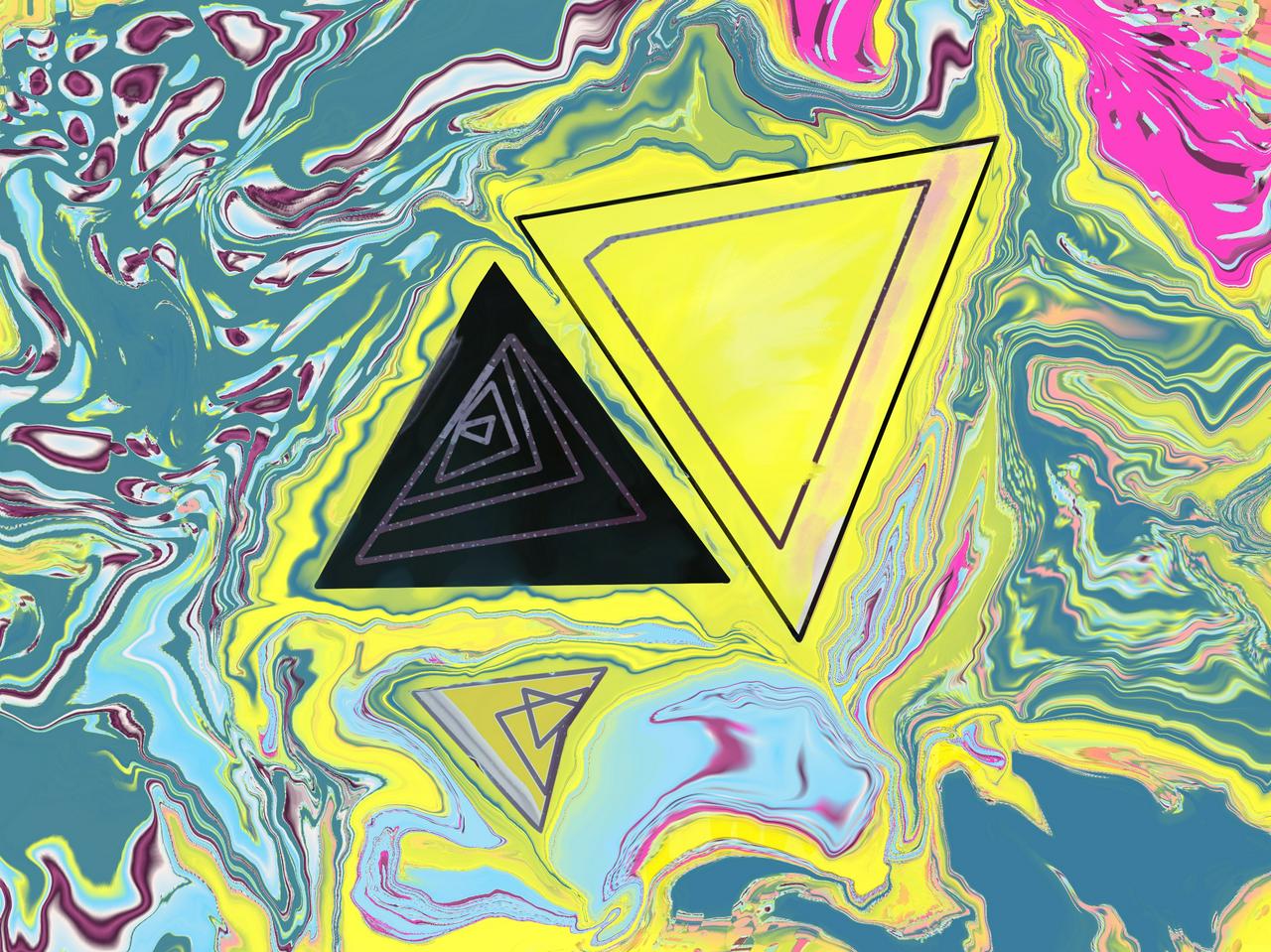 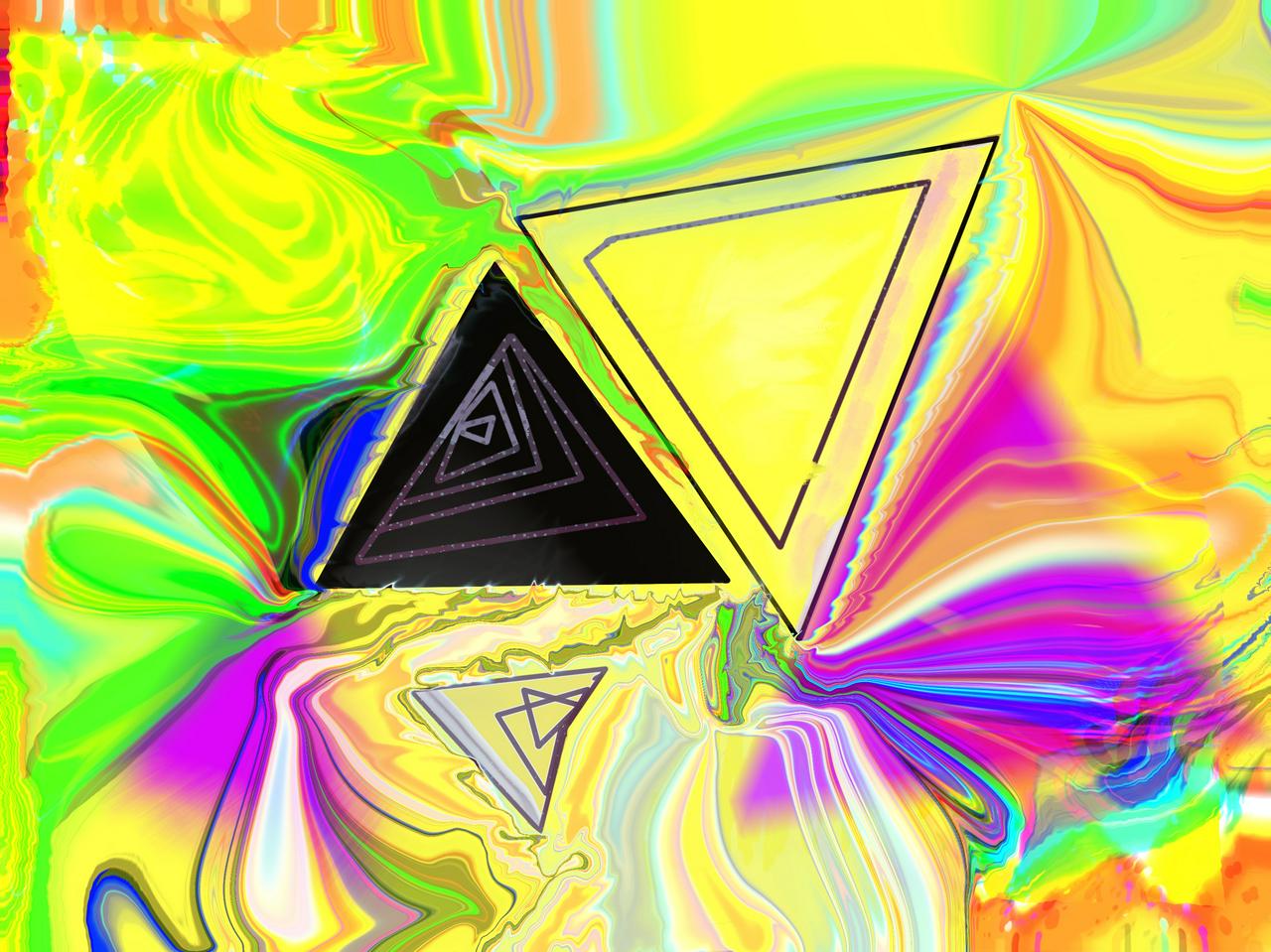 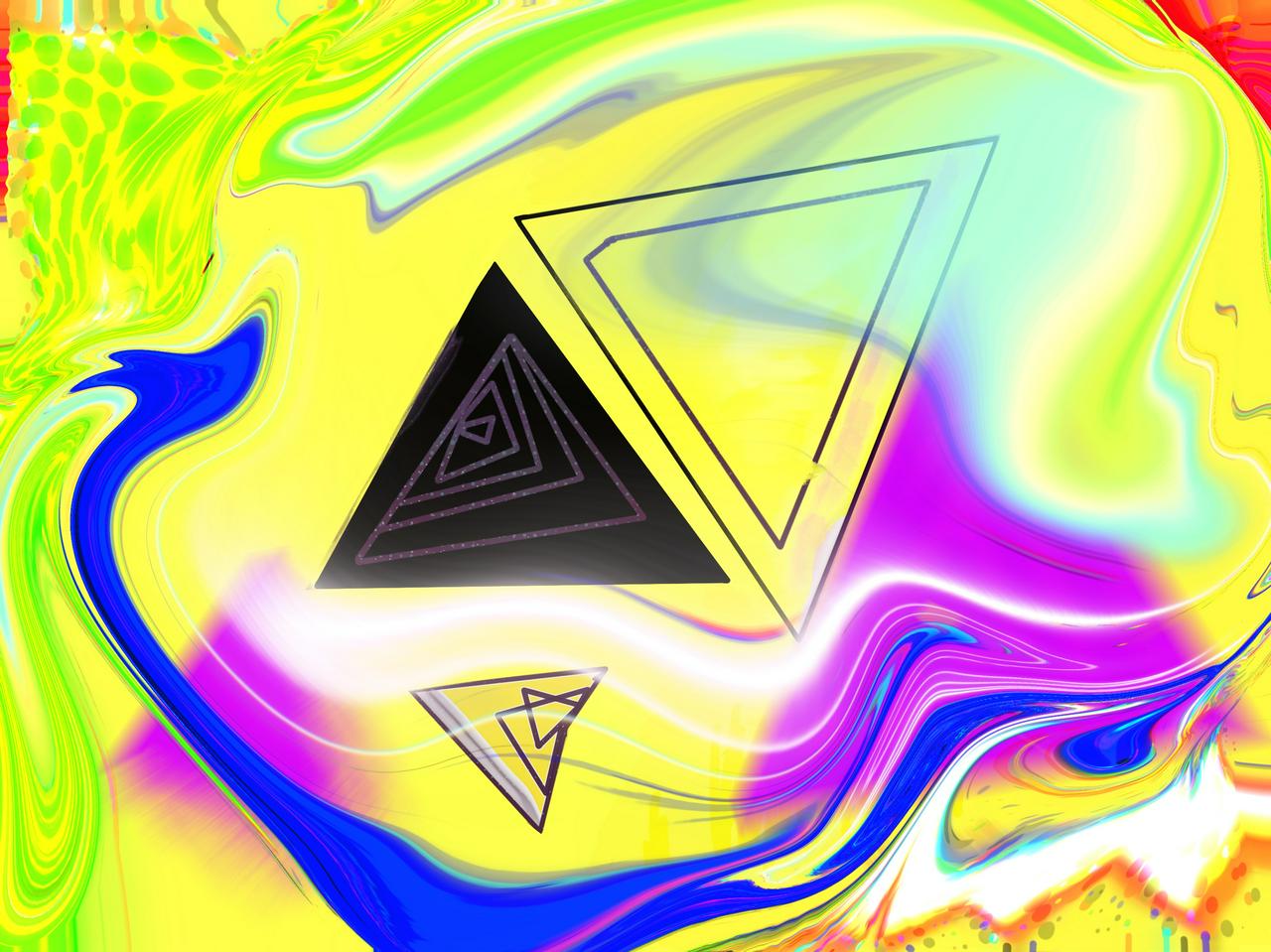 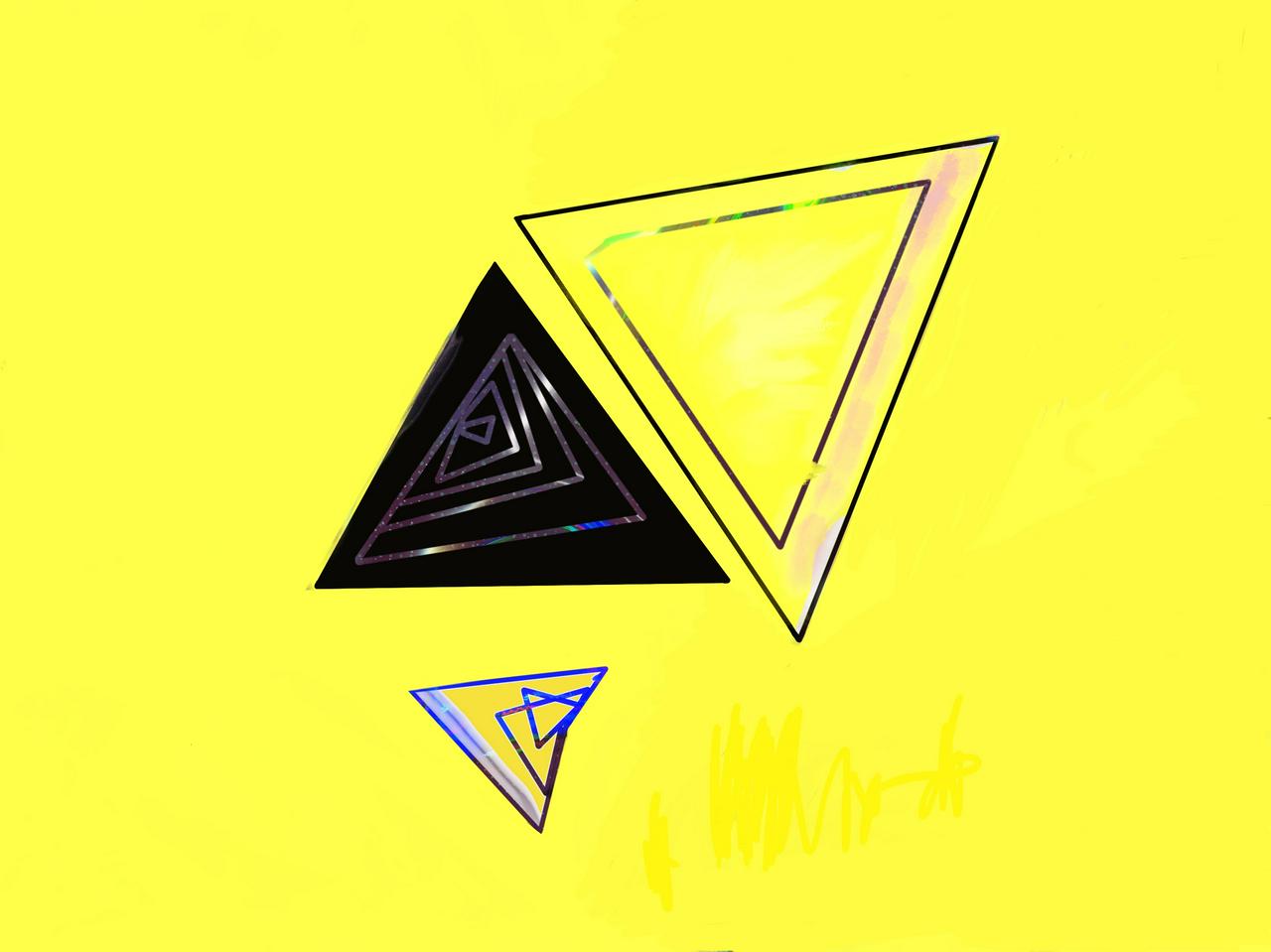 NewWorld: A Masterclass of development. Groundbreaking in many ways. Will it stand the test of time? The ball is in their court. (600 words)

I know this sounds a bit much for a first impression (10 hours) but I owe it to the New World Team because I wrote them off in alpha. I saw an empty world with no soul. Today, almost every aspect of this game has been improved and polished. I can't believe how far they've come despite in the face of harsh criticism faced by the public.

So, let's dig into some of the things that make New World worth the cost of three Chipotle Burritos. I've only taken one course of game development on Udemy so bear with me.

(1) Combat has been overhauled, fleshed out, or fleshed in. What's different from alpha is each weapon has two trees and carries its own vibe. Two-handed axe and hammers are very chad-like. Rapier folks fight with panache. Combat has variety and there's a place for skill to distinguish yourself from others. Amazon should buy all combat designers a fruit basket or something. It should be waiting for them Monday morning at their desk or at their doorstep if they are remote. Amazing job!

(2) Sound and Graphics – holy shit & stunning. Visuals and sound come together so expertly that they should get whatever the equivalent of the grammies is for gaming shit. I hope they get an award and I hope they dress up and give a speech and talk about how they always wanted to do this since the day they swallowed their first lego or some shit. I want to from the artists and creatives behind New World.

(3) Relaxing and straightforward harvesting and crafting New World has put a lot of love into the animations and sound around the harvesting experience. When you mine, you can hear your pick's echo wash across the mountain ranges. There is a sense of tranquility when exploring and engaging in New World. 420 is absolutely recommended.

(5) Factions – this is the lamest part You choose between joining (1) the high school chads; (2) the arrogant incels; or (3) overly preachy prudes. These options suck. There really needs to be a 4th faction of non-judgemental hedonists. Maybe this faction throws the best parties, best food, and certainly looks the best. I'm level 16 and haven't joined a faction and I'll hold out as long as I can. As you can see from below, I'm a non-conformist and will resist these groups as long as I can. 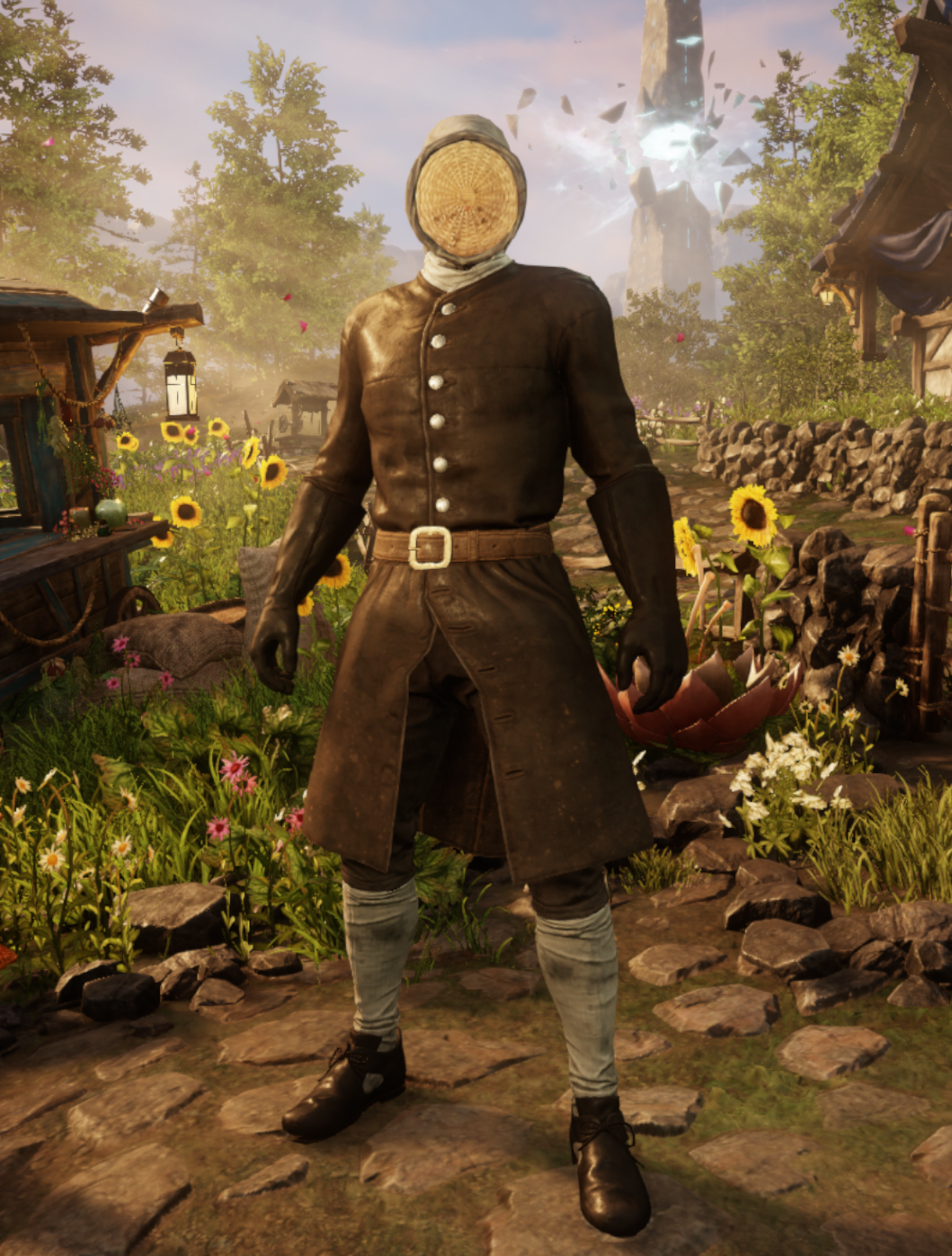 I plan on providing more thoughts as I progress and get higher but honestly, if you wrote New World off, give it a second chance. When you're in the world, find some time to pause while you're mining or chopping wood. Listen, look around, and take in the world that these game development magicians created. Bravo to New World team! If they can't keep up and create compelling end game content that appeals to all, I think we have a new home for anyone that's been craving the MMO experience but holding out for something that felt like a new evolution of the genre. They may have succeeded right here.

My name is PEEPOOPEEPOO and if you see someone running around with a bee-keeping hat that is probably me. See you in game.

Just some honest feedback based on what I remember from Econ 101.

I have a real problem with #capitalism. It #fucking #sucks. This isn't the capitalism I was sold on in Econ 101. But, because I took econ 101, and if you took econ 101 or can count to 10, you know capitalism can and should be better. So, I'm going to outline a better way. A capitalist way. A way that works because revenue exceeds operational costs, and that's it. No grinding customers and employees for more and more revenue quarter after quarter. Year after year. Generation after fucking generation. Capitalism today is 1% owns 99% and 99% shares 1%. But it doesn't have to be this way. Technology is so powerful, and it's so simple that all can harness it. Look at what Uber does. It's AMAZING – it facilitates automated pairing of a specific service transaction in commerce. Now imagine Uber without the Uber. Just a platform, operational staff, drivers, customers. Profits are reinvested -proportionally- to employees and the business. No shareholders. Co-ops and unions have existed forever but were generally ineffective due to the resources one needed to generate capital in the industrial age. Fast forward to today, and something valuable can be created by a developer in weeks, months, and very cheaply. In 2010, with some demonstrable success, a small team at Uber built a platform with $1.6m in investment to improve an MVP after showing indicators of traction. In 2011, it was $14.1m, and in 2014 it was $1.2 billion in funding. Think about these few things the next time you hop in an Uber across town: (1) The high cost of the ride; (2) The cost of the same ride considering current gas prices, distance, and vehicle mileage + a rate of $25/hr for the driver. The difference between those numbers goes to shareholders that don't give a shit about you or the other human serving you. So, what do you owe them? Remember – Uber worked and was useful in 2011, 2012, and 2014. This applies to any software as a service. The narrative that the stock market is necessary to make our lives better is false. Technology is at a stage now where the public can disintermediate the aristocracy from our commerce, the value we create ourselves for others.