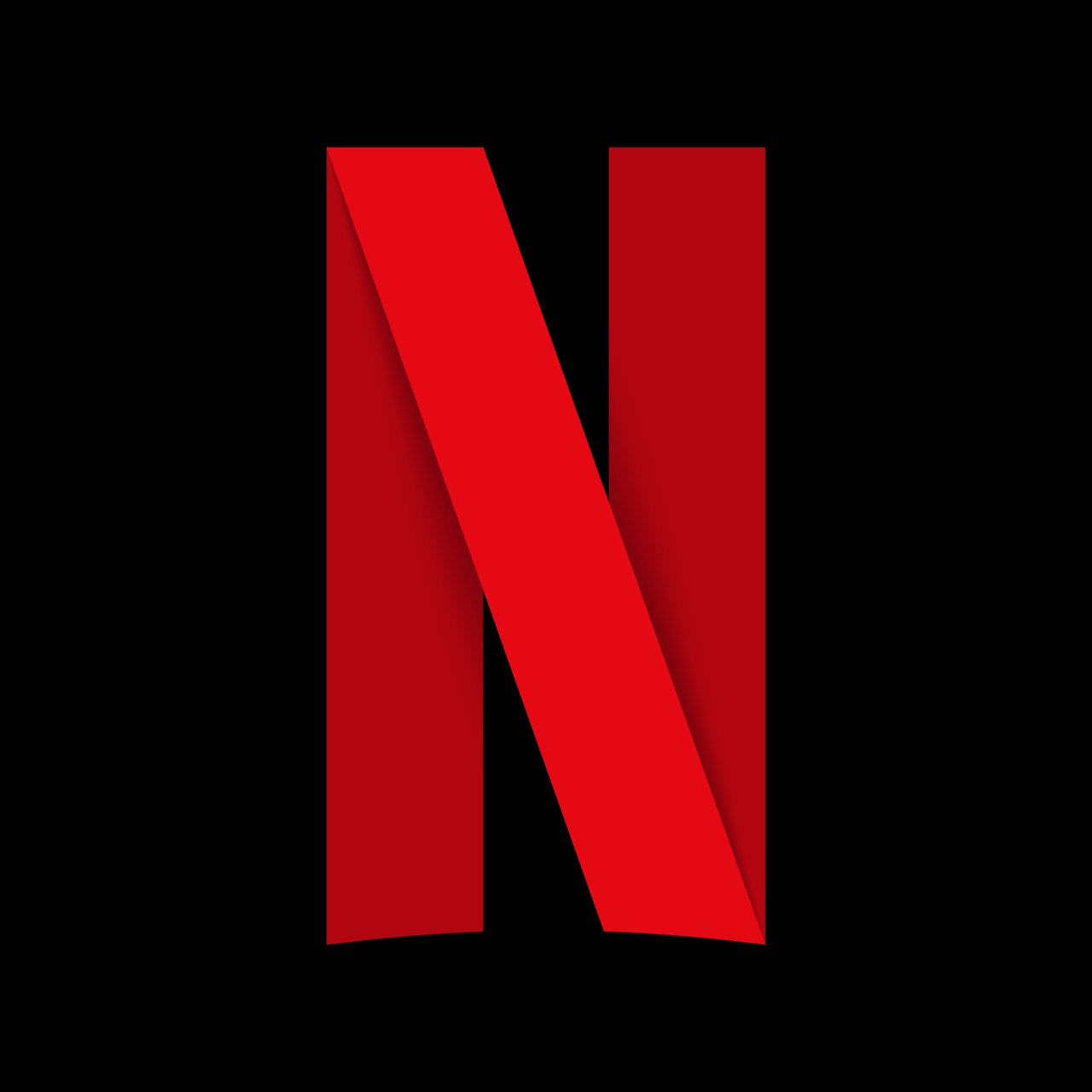 On February 24, Netflix introduced the Top 10 list. Users can now see the day's most streamed movies and TV shows for the first time in the company's history.

New content dominates. Eight of the entries were released or had new episodes released in the past year.

However, recency rarely translates to staying power. Consider another Netflix hit that took the Internet by storm less than 18 months ago:

The likelihood of Tiger King and other trending titles' viral popularity going the way of the dodo bird box is described by the Lindy Effect:

Every year that passes without extinction doubles the additional life expectancy.

At a time when robust, evergreen content is as valuable as ever, it is worth taking a closer look at the current Top 10's more finely aged representatives:

Neither movie screams “classic”, cult or otherwise. Both debuted on Netflix April 1, but so did dozens of other titles. How does a pair of arguably extinct films come within six feet of this list?

An April 3rd Refinery29 spotlight of The Roommate has zero comments. There is a Netflix watch party for The Players Club on Eventbrite. It is scheduled to happen three days from now.

The Netflix Top 10 demonstrates how unprecedented visibility can actually serve to highlight uncertainty. It is difficult to explain, much less predict, these unlikeliest of events. 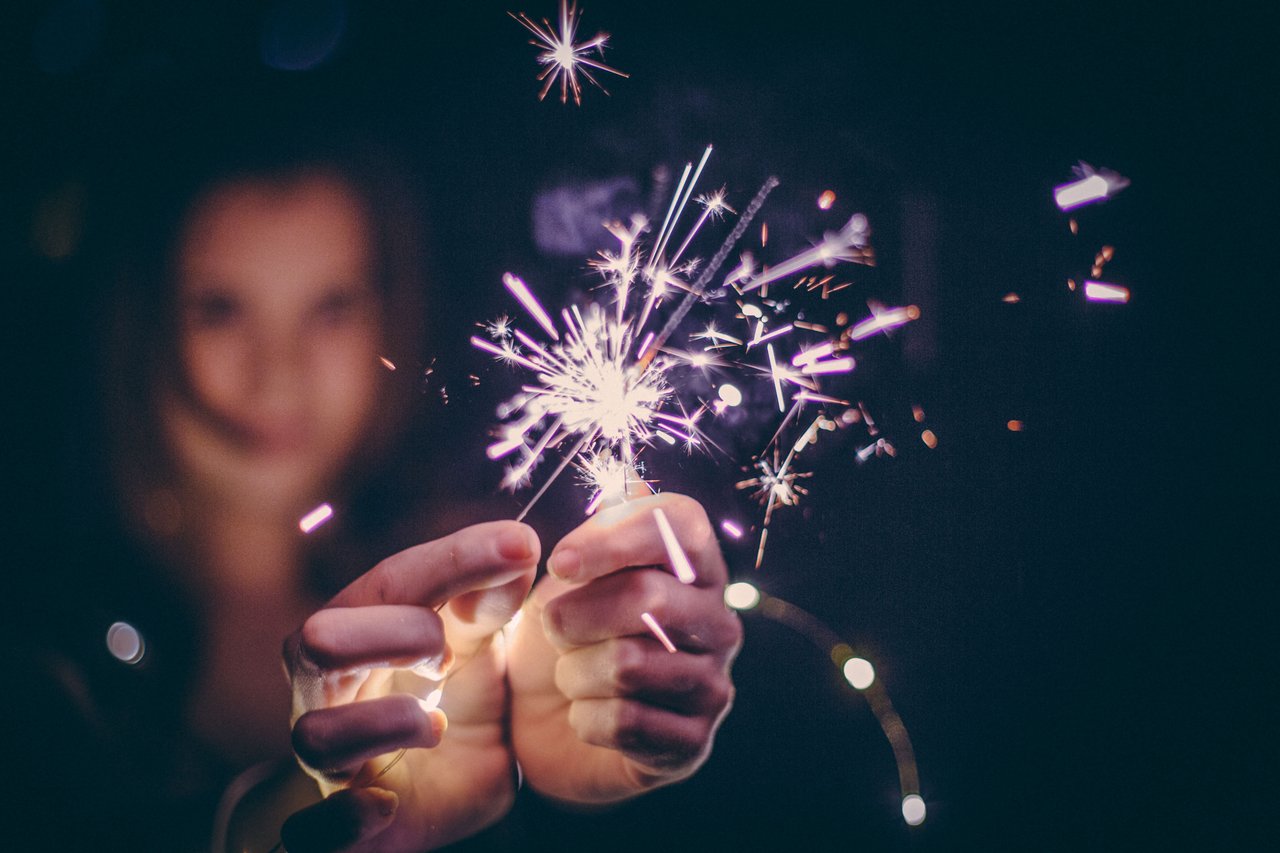 The release of Codius Host 2.0 is closer than ever, and you're invited to check it out.

Codius Host will now use Kubernetes with Kata Containers to deploy and isolate users' workloads. Kubernetes along with cert-manager and acme-dns will also enable automatic renewal of the host's SSL certificates (including wildcard certificates).

You can deploy a pod to preview.suidoc.net, a Codius host running with the new setup:

You can set up a Codius host yourself using the install script. Like the preview host, it will run moneyd in local mode accessible on port 7768.

You can let us know if you find a bug by opening a Github issue:

You can also check out the Codius gitter.

We appreciate your continued interest in the Codius project.

Photo by Nine Köpfer on Unsplash

Avengers: Endgame (SPOILERS) and the Decimation of New Characters 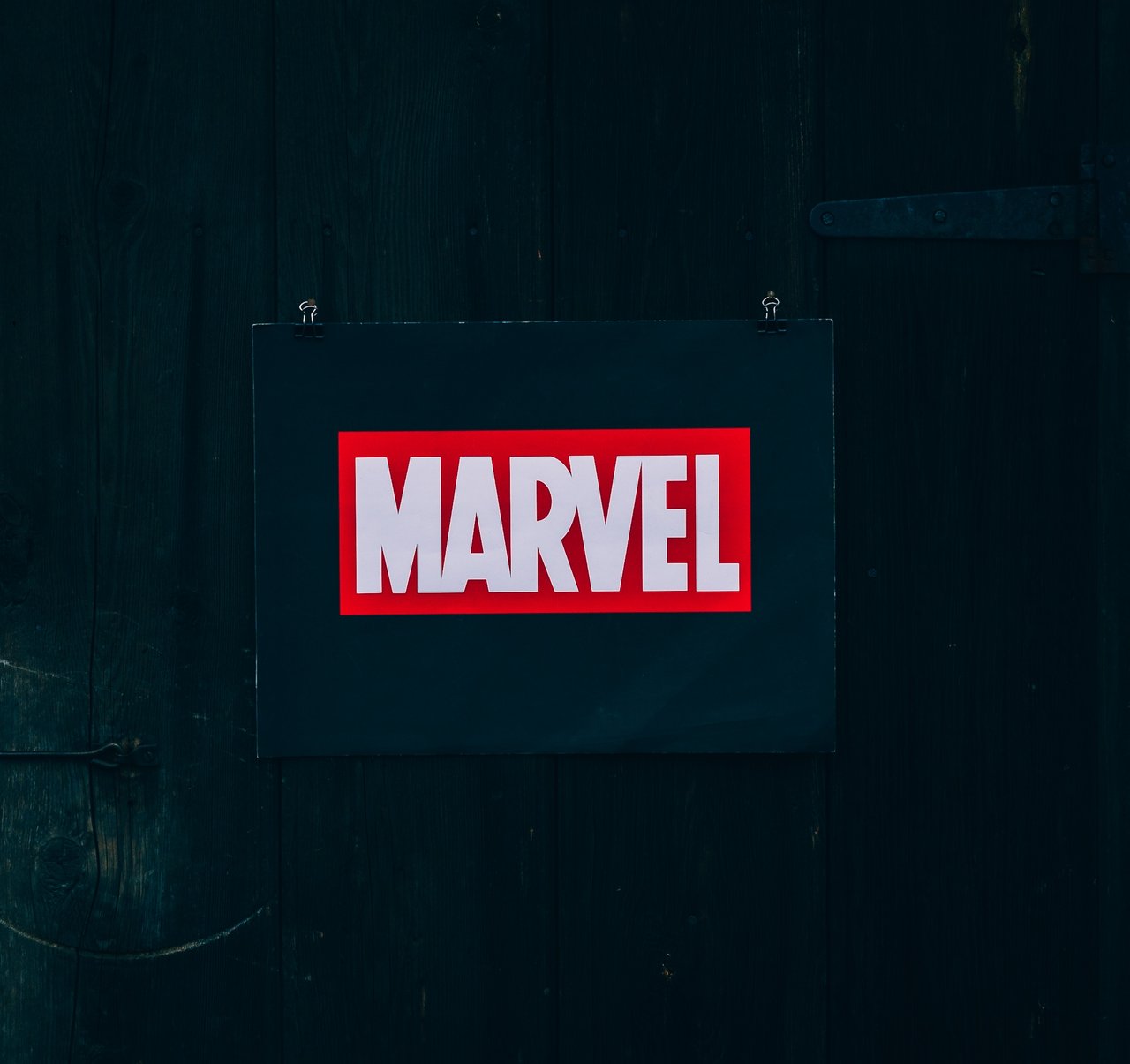 Photo by Elijah O'Donnell on Unsplash

In Avengers: Endgame's final battle scene, 22 movies' worth of superheroes assembled to defend the universe against Thanos. The movie introduced none of them; every character had appeared in at least one prior Marvel film.

Sequels often involve new characters as foils highlighting attributes of the protagonist(s). Think of Harvey Dent and the Joker in The Dark Knight or Khan and Lt. Saavik in The Wrath of Khan. (Wait, Khan had been in that one TOS episode. KHAAAAN!)

In the case of Saavik, her regulation-following, very Vulcan personality helped present Spock as a more nuanced pointy-eared officer and friend. By the end of the movie, Kirk describes Spock in a way no one would have in the prior motion picture:

Of all the souls I have encountered in my travels, his was the most... human.

While the preceding Avengers: Infinity War also offered no new protagonists, it at least brought Thanos and the four members of his Black Order to the stage.

So what's the deal with Endgame, a critically acclaimed, box office success with a completely unoriginal cast?

While moviegoers had familiarized themselves with the heroes in previous Marvel movies, Endgame followed in the steps of other Avengers films by telling the story of the characters meeting each other for the first time. The Avengers (2012) thrived on the conflict of putting the contrasting personalities of Iron Man, Captain America, Thor and Co. in the same room. Infinity War later threw Doctor Strange and the Guardians of the Galaxy into the mix. Finally, Endgame added a little Ant-Man, Captain Marvel and the citizens of New Asgard. These well known characters acted as foils for one another. In Endgame, Tony Stark's Pym particle-assisted encounter with his own pre-parenthood father demonstrated the growth in Iron Man's character from the “genius, billionaire, playboy, philanthropist” audiences first met more than 10 years ago. Endgame didn't need any new characters because it already had 22 movies worth of foils.

Either that or so few people have seen every Marvel movie that everyone's a new character to someone.

For more discussion of Avengers: Endgame that also involves references to Star Trek, check out RedLetterMedia's Half in the Bag (NSFW for stronger language than even Dr. McCoy).

BONUS: Astute readers might be saying, “Hey, there was a new character in Endgame!” They would be correct.

So who was the one new character, and what role did they play in the story?