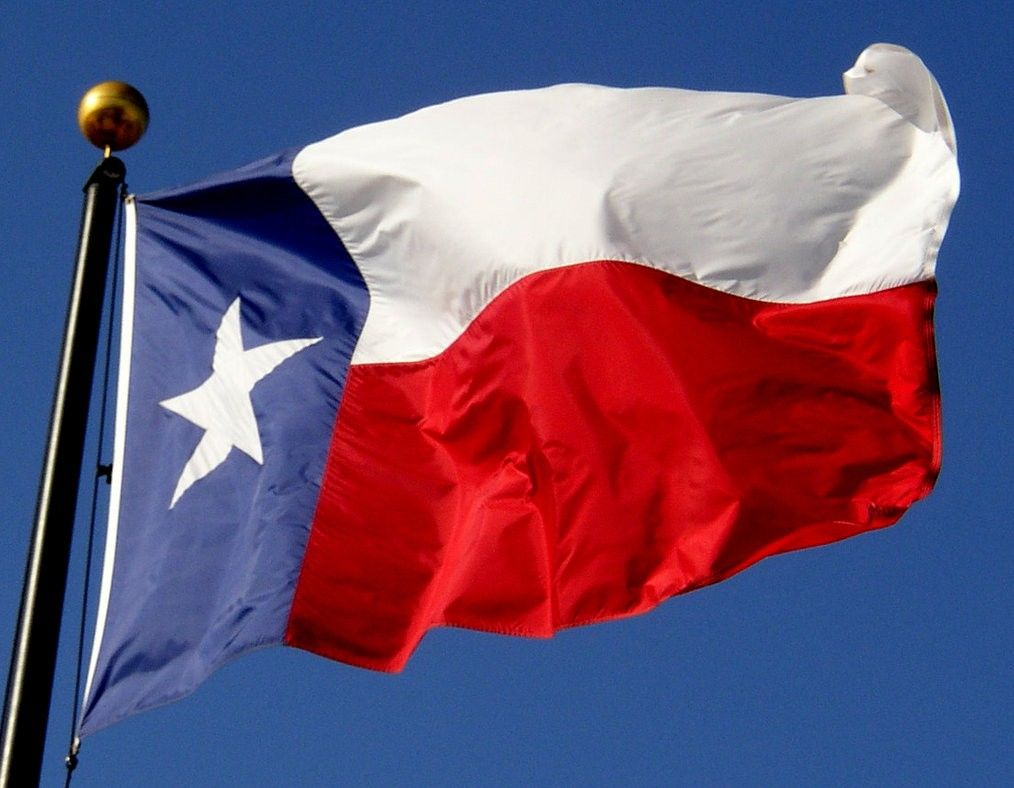 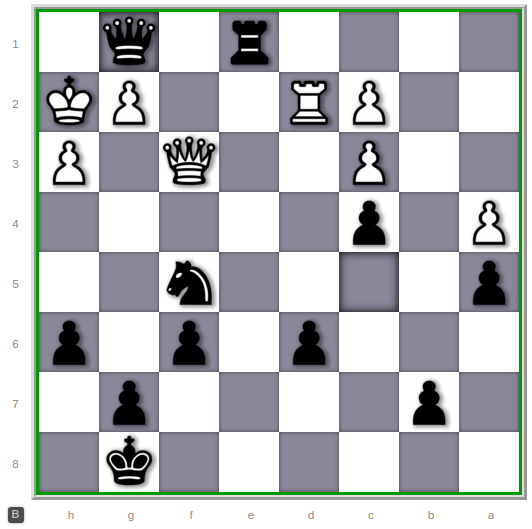 This morning I won a correspondence chess club tournament game with a Queen-Rook-Knight combination checkmate. The position of pieces at game's end is pictured at the top of this post, and our full move record is below:

From across the room... 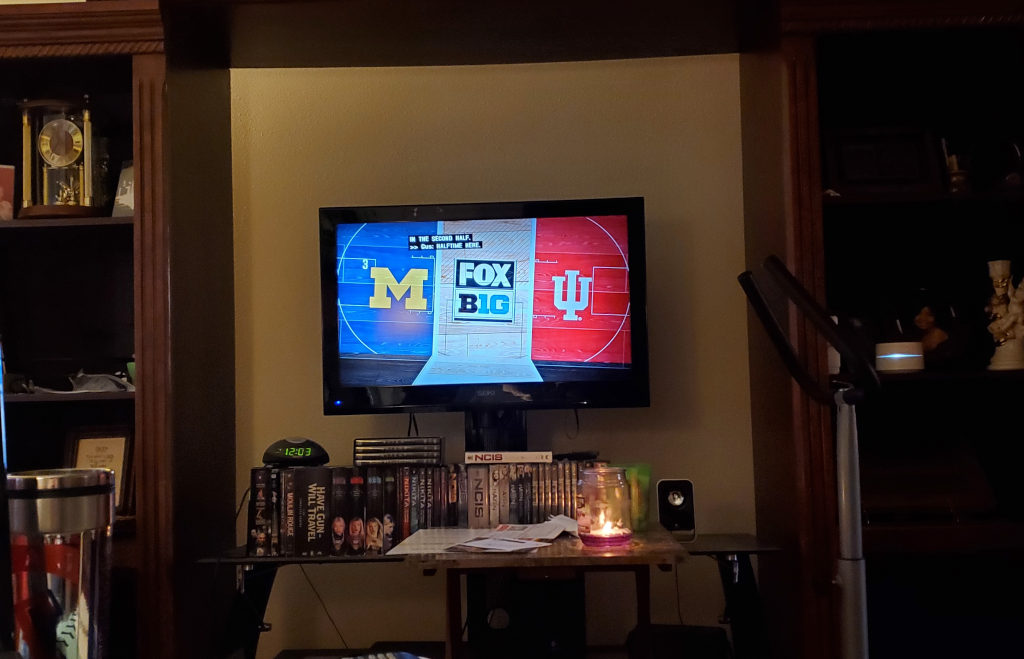 Relaxing on a midday Saturday, watching Big 10 Basketball on TV from the comfort of a big brown recliner in our front room. Even though Michigan is manhandling the Hoosiers today, I always like watching IU basketball, especially when they're playing home games. Assembly Hall holds many happy memories from years lived in Bloomington.

As an aside, now that my eyesight is getting shakier I'm realizing that a larger screen would make TV watching easier. And there is room for a much larger screen TV in that wall unit across the room from where we often sit. Maybe I can work that into the budget later this year. We'll see...

A Win With Black 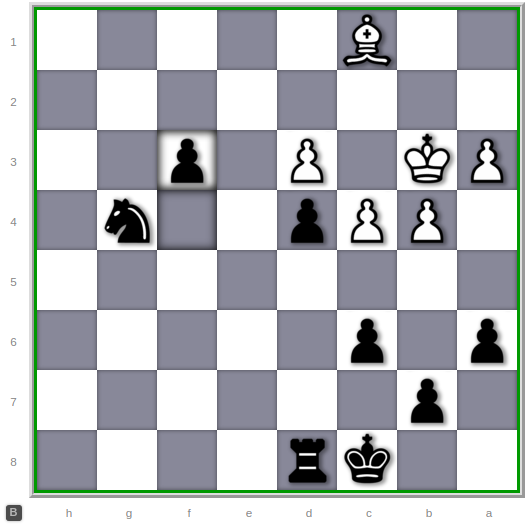 Earlier today my opponent playing White resigned this club tournament game after my 31...f3, giving me the win with Black. He was right to do this. At this point in our endgame he only had one major piece left on the board, the Bishop he'd just pushed to the c1 square, while I had a Rook, a Knight, and I was only two moves away from promoting a pawn to a Queen.

The position of pieces at game's end is shown above, and our full move record is below.

This can't be good, right? 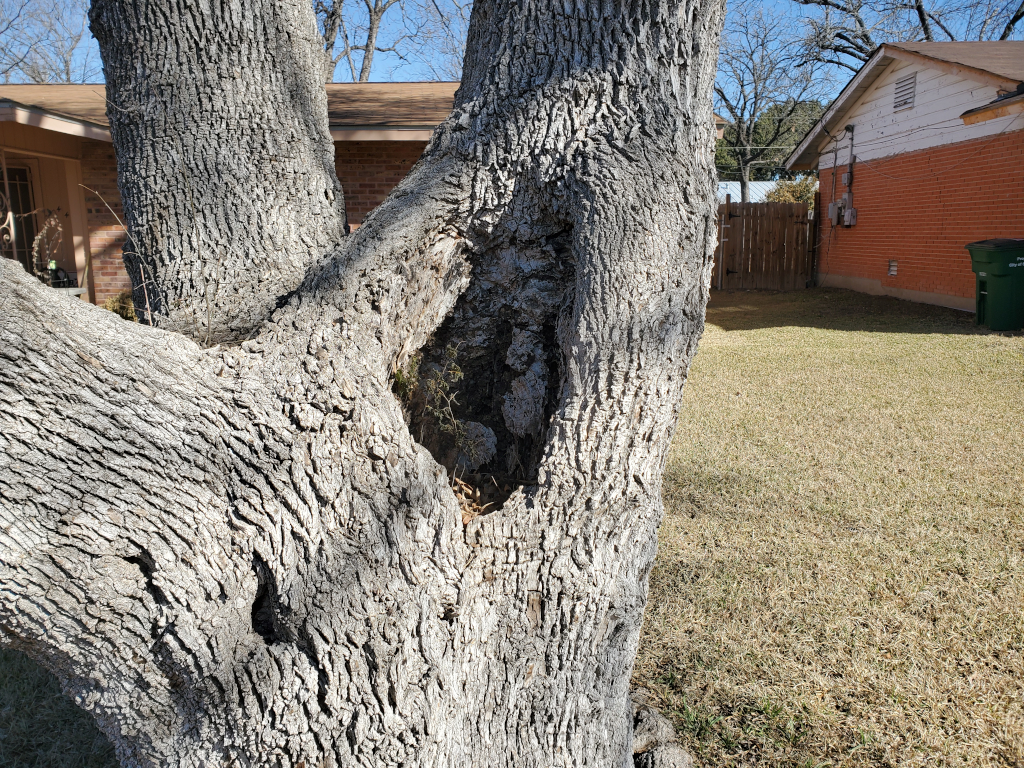 I've not paid much attention to this huge old pecan tree in my front yard since I did a mid or late January cutting of the grass. But this morning my eyes were drawn to a basketball-sized hole in one of the main branches near the trunk.

This camera phone photo snapped a few minuts ago doesn't do justice to the jet black, rot-looking interior of the hole that reaches down into the main trunk.

So I've called the landlord and described the situation to him. He says he'll either send one of his contactors or come by himself to inspect it.

Hopefully the hole can be cleaned out and filled with some kind of putty to save the tree. I'd hate to see the thing have to be cut down. But I'd rather see it cut down than have it fall down against the houe, or crush my neighbor's car.

Playing in club chess tournaments is often a very humbling experience. Trying my very best but losing, sometimes quickly, does not instill a sense of confidence. But then there are moments that make me smile.

This morning I received an email from one of the clubs in which I play notifying me that I'd won a section in a tournament there and was being “bumped up” to play the next round against more advanced opponents. This made me smile.

Tomorrow night is supposed to be colder yet, and Wednesday is supposed to bring us more freezing rain and snow on top of the three to seven inches we have in our area presently. And...

And in addition to the Wind Chill Warning and Winter Storm WArning we're currently under, we've also got a Pollen Alert due to the high levels od cedar pollen in the air now. And...

And though Sylvia and I haven't yet been hit by them, there are rolling power blackouts in the area that are expected to continue through the duration of this extreme weather. 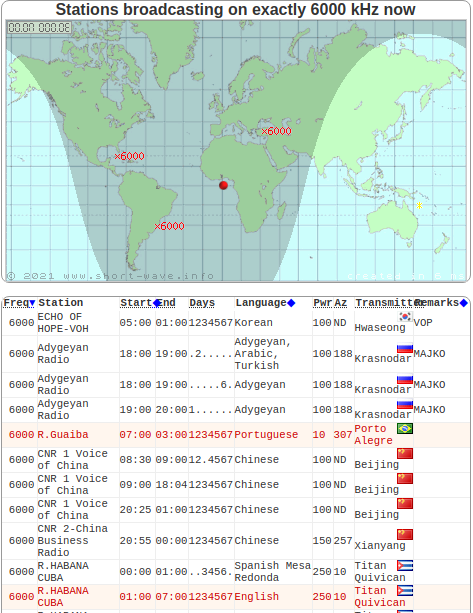 While Svengoolie showed a movie I've seen about a zillion times I reached over to the little multi-band radio to see what I could bring up on the shortwave. The first thing I found broadcasting in English with enough clarity to hear through the noise (my room is a pretty noisy place from which to try to pull in radio signal) was Radio Habana Cuba.

After listening for awhile I switched off the little radio and began paying attention to the TV again. Even though the film was boring, Sven's schtick is always delightful. 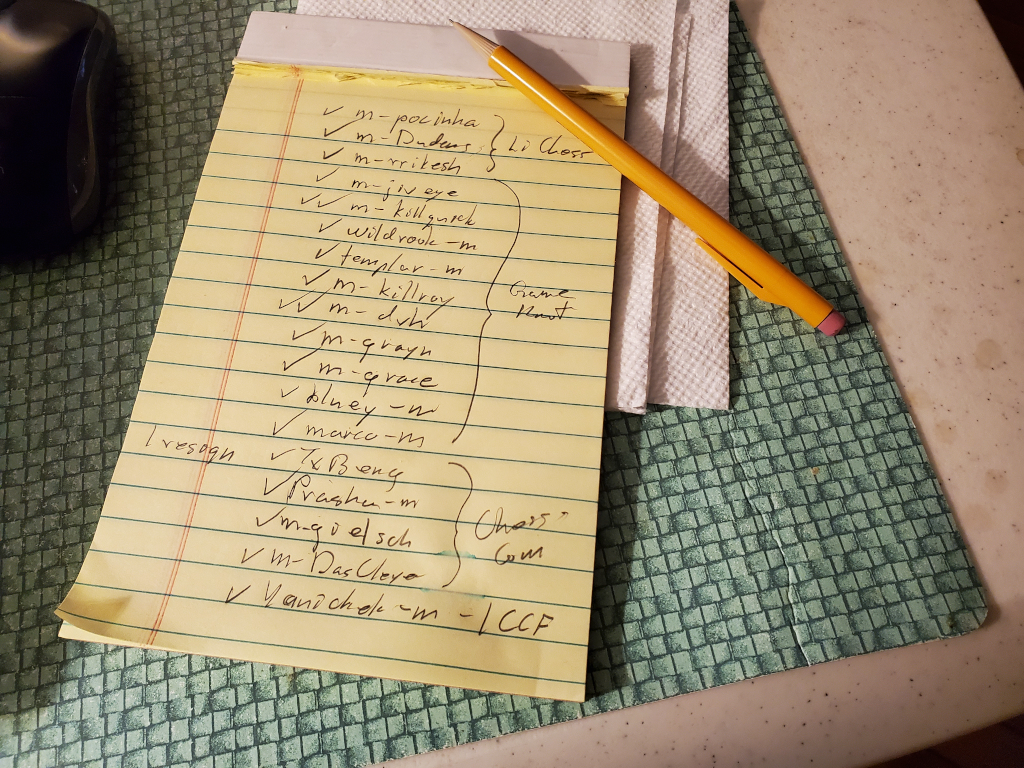 I have active correspondence chess games in four different clubs. In one of those clubs I'm playing in three different tournaments and some players are playing in more than one tournament with me.

In order to keep myself organized during a session with these games, I record each opponent as I work on the game against him, then place a check mark when I've moved in his game and am ready to move on to another. You'll notice in today's list pictured above, two players get two check marks. These are guys who are playing in different tourneys with me, and the two marks mean I've moved in the two games against each.

And when a game ends I note that, too. Of all the games worked on today, I lost one, resigning to my opponent. Oh well, can't win them all, you know. I'm pretty confident that tomorrow's session will see me winning a game.

New on my Kindle 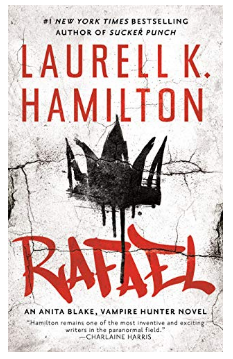 Rafael, Laurell Hamilton's latest novel in her Anita Blake: Vampire Hunter series was delivered to my Kindle today. And I'm looking forward to starting it tonight.

This is the 28th book in the series and, while I may not have read every one of them, I'm confident that I've read most. I've certainly read all the early books as well as everything she's published in recent years.

At only 230 something pages long, this little book is almost in the novella category. Some reviewers have said it reminds them of her earlier books in this series. I'm confident I'll like it.