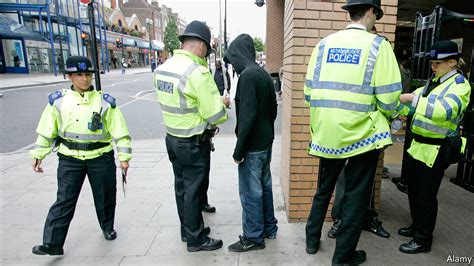 College of Policing: Police use of stop and search powers must be transparent and accountable.

Home Office BUSSS Best Use of Stop and Search Scheme

Gloucestershire Constabulary: Best Use of Stop and Search

It is essential that panel members frequently refer back to the Terms of Reference to keep perspective on the purpose of the panel and how we report to the communities who we represent and serve. This version was in place when I joined, which remains published on the Constabulary web site.

However, it seems to undergo a process of revision that was never gets reported back or agreed to by the Scrutiny Panel members. This is another somewhat later version that maybe draft

Disproportionate use of police powers

A spotlight on stop and search and the use of force

*BAME individuals 2.7 times more likely to be stopped & searched by the police in Gloucester 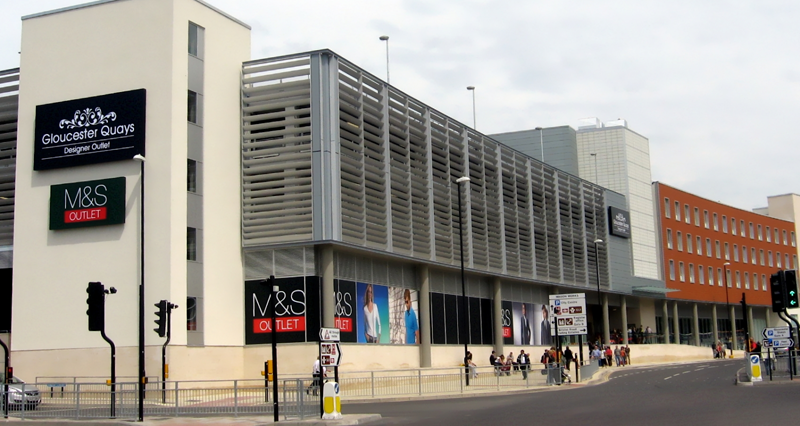 The Gloucestershire police stop and search scrutiny panel is independent of the force. Its members, volunteers from the community, have the ability to review any of the stop searches carried out by the constabulary.

Three months combined as a catchup.

21% BAME stop and searches across the county, consistent, but still disproportionate.

15% BAME stop searches in Stroud against just 40 stop and searches.

These stats use the ethnicity as identified by the officer. 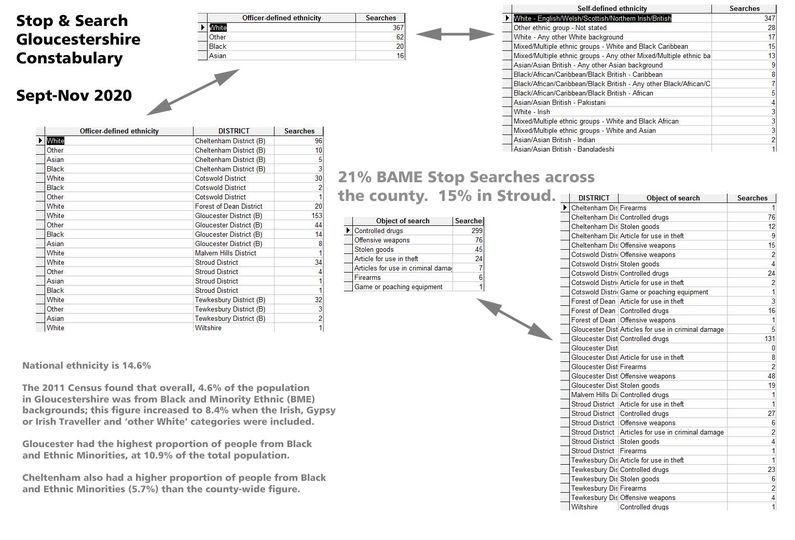 The panel discovered that there have been two complaints (dating back how long, who knows?) which had not come before the panel.

These are apparently going through an internal disciplinary process and we will be able to scrutinise once that process is complete.

Unsatisfactory, imho, I cannot see any reason why this should be the case, made representations (by firing off a memo, below) but told, in no uncertain terms, that it is how it is.

20% BAME stop and searches across the county.

0% BAME stop searches in Stroud but this is against just 10 stop and searches. Does anyone else think this remarkable?

It's interesting to ponder and compare to the self-defined ethnicity breakdown. The 'Other ethnic group – not stated' sticks out......

These stats use the ethnicity as identified by the officer. 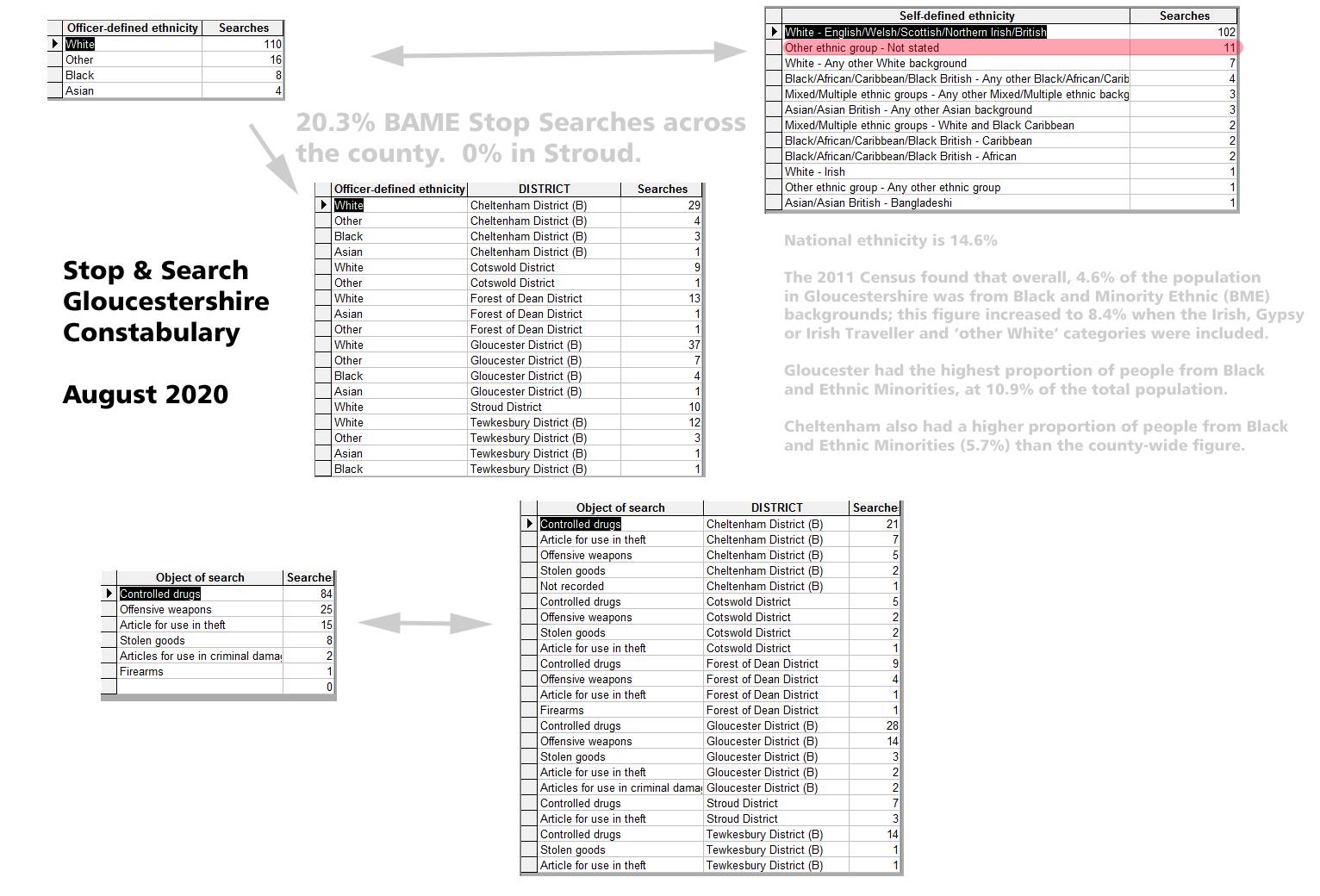