How Much is Too Much?

🇺🇦 When reading about the war raging in Ukraine, there is so much to read, see and… digest. As it has become the focus of my attention from a news consumption perspective since the start of the invasion, I tend to talk about it with my surroundings. I think they are starting to feel the war fatigue. They look at me with rolling eyes 🙄, wondering why I focus so much on what’s happening in Ukraine. Now, here’s the question: who’s at fault here? 🧐

I feel sad about our reactions to this mess. It’s a major issue that will occupy the political, economic and world hungriness for quite some time. Most of these will have some sort of impact on us, individually. We should care and stop turning this war into just another war we don’t have control over. We do.

🇺🇦 I feel sad for Ukraine which has been fighting hell for so long and having to retreat from Sievierodonetsk. It’s probably the best decision from a military perspective. Yet, I feel sad for them. For all of us because we can’t stop the criminals from territory gains. Is there an end to this nightmare? 😞

Dear (few readers), in case you were wondering, I’m still staying informed about the war in Ukraine. Over the weeks, I’ve taken a more distanced view of the conflict. I try not to make it too personal. I’m still horrified by what Russian criminals are capable of. I still wish we, the west, get even more involved to help Ukraine fight against the invader. I guess things take time; we must be patient. Eventually, Ukraine will prevail. Summer will see hot combats, and I wish the army of Ukraine will start to kick Russia out of occupied regions.

Appeasing Russia, Are You Kidding Me?

After more than 90 days of this nonsense, this criminal invasion by the Russian, are we starting to hear voices that ask for some appeasement toward Russia? It seems so if you read the story about Henry Kessinger suggesting Ukraine should concede some piece of its territory. What. The. Fuck? Can’t we look back at history, in 1938 to be precise, for god’s sake?

If I summarize what we saw today from Moscow, it was a smoke & mirrors show. Even the Putin’s speach was a let down, and felt uninspired. He used fake news to justify the unprovoked invasion of Ukraine. He didn’t do what the west was afraid of: declaring conscription or a full out war with Ukraine. He didn’t because he probably knows that he couldn’t. Declaring a war would have been a sign of failure of the “special military ops”. Conscription wouldn’t bring combat effective resources soon enough anyway. Russia is simply failing at so many levels.

Again, for me, and probably for many military pundits, Russia is showing a pale version of its past. We shouldn’t be afraid of them. And we must keep the pressure on them, so when they lose, they will remember their losts for a long time. 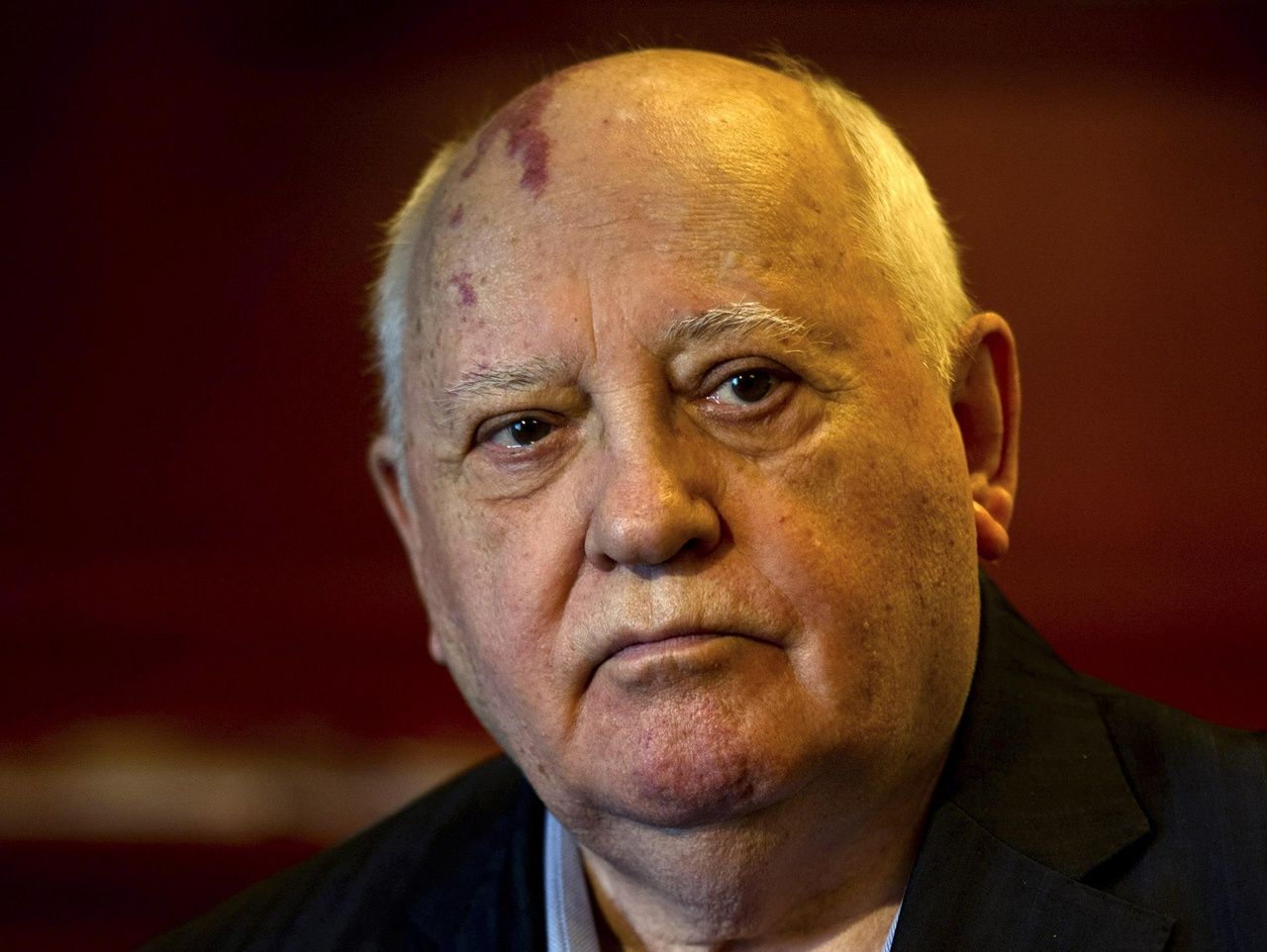