A- | A provocative, heart-wrenching book that documents the brave women who fought for their lives against major corporations who cared little for anything else except for the profits being made by the radioactive substance, radium. “Lip, dip, paint”. These women shined bright thanks to radium, but they also suffered its poisonous consequences after ingesting the paint containing the radioactive substance. This book goes into the girls’ lives, smiles, struggles, pain, suffering, and then eventual deaths. It is not for the faint of heart, but this book should be required reading in US History courses.

A+ | A wonderful, well written biography about Turhan Sultan who became de facto ruler of the Ottoman Empire. This book gives you an insight to Turhan Sultan’s life as well as her architectural patronage — one of the big indicators of her power and prestige. It goes into how she used her building projects to not only make a name for herself, but also to spread a message to her son and to the people. This book is absolutely well worth the read for any history student or causal history lovers.

Book Review: Inside the Masque by R.T.W Lipkin

F | This book deserves zero stars. If I could just give it a zero in every review site I can, I honestly would just to warn people to not waste their time on this terrible novel that masquerades itself as a crime/mystery novel. It was bad from start to finish and I can't believe I actually wasted my time on this.

It takes a lot for a book to piss me off. It takes a lot for me to actually despise it. Even though I tend to rant on about the honest to Jesus horrible Sisi books by Allison Pataki, it had its charming moments in the first novel. If I hadn't read two biographies about Sisi by the time I read the book, it might not have pissed me off because I wouldn't have had the body of knowledge to know just how much Allison Pataki was disrespecting Sisi.

This book? Nah yo. This has officially claimed the title of my “Most Disliked Book”.

Book Review: Crown of Coral and Pearl by Mara Rutherford

B+/B- | The combination of a well-written and powerful relationship between two sisters, world-building, and a compelling protagonist makes Crown of Coral and Pearl by Mara Rutherford worthy of 4.5 to 5.0 stars/A- rating. However, this debut novel was brought down to a 3.0 to 3.5 stars/B+ or B- by the shite romance, a pretty terrible one-dimensional romantic interest, a villain who I wished got fleshed out more, and the abrupt ending.

I admit that I consumed this book. I admit that instead of studying for my lab exam and practicum, I was reading this book. Why? It was interesting and pretty okay. I found it completely and utterly interesting until I hit the last ⅓ of the book. I honestly said “wtf” when I finished because I was just stunned on how it went up and up and up and then crashed so hard.

But let’s talk about the good first.

A+ | A short, provocative work documenting Hisashi Ouchi’s intense medical treatment. It doesn’t hold back with its descriptions and images of what happened to Ouchi’s body after the criticality accident in Tokaimura. There is nothing that can prepare you for this book because short as this book may be, it’s unrelenting in speaking the truth about what happened to this poor man.

I started this book right after I finished Midnight in Chernobyl. Since I’m a forgetful nerd, I forgot who/where I found out about this book, but I’m grateful to have found it. 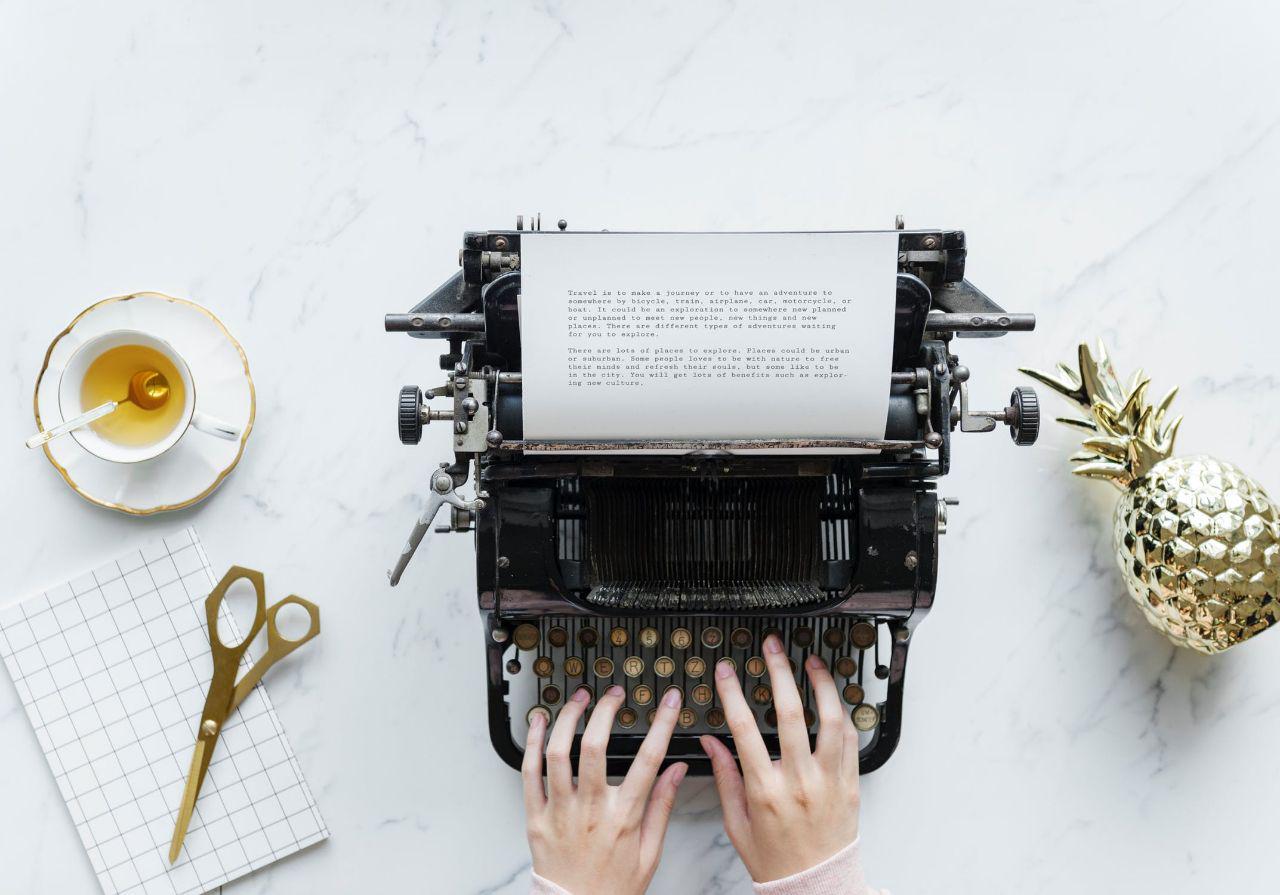 ❝ The Sun will rise and set regardless. What we choose to do with the light while it's here is up to us. Journey wisely. ❞ – Alexandra Elle

Perhaps the simplest way to begin this is to state my name. My name is Veronica. I'm half-Filipino, half-Saudi Arabian. I was born in Manila, Philippines and moved here to the US when I was six. I'm a future Nursing student hoping to eventually become a Pediatric NP.

This blog is dedicated to my book reviews. All of these reviews will be cross-posted to my main blog, Moon & Coffee. You can also find these reviews on Goodreads if that's more your jam.

Would you like to support me & my work? Why not buy me a cup of coffee? Thanks for the support!

Book Review: A House of Rage and Sorrow (The Celestial Trilogy #2) by Sangu Mandanna

A-/B+ | A sequel that continues to enchant with its worldbuilding and the characters were much more compelling here and in the previous book. However, the book is bogged down by unnecessary romance.

Like its predecessor, A House of Rage and Sorrow is a solid fantasy/science fiction novel. Sangu Mandanna has a way with worldbuilding and I admire and adore this so much. Her world here is as vibrant, lush, and alive as the ocean. In terms of worldbuilding, this is one of the best I’ve read.

Book Review: A Spark of White Fire (The Celestial Trilogy #1) by Sangu Mandanna

B | A solid science fiction/fantasy. The worldbuilding was far more compelling than the characters themselves. The romance was unnecessary and just felt forced. Worldbuilding and the ending are what saved this book for me.

So I was browsing through Edelweiss+ to see which books to add to my “to read” list and I stumbled upon A House of Rage and Sorrow which is the yet to be released sequel. After reading the synopsis, I thought it was super interesting so I wanted to give this series a shot. How could I not? A science fiction novel with fantasy elements mixed in? I had to get my hands on the books.

A+ | A spectacular and solid fantasy novel that has everything I love: magic, a protagonist I can connect with, side characters that feel human, a romance that is actually believable and developed rather than shoved down my throat, an actual journey.

Where do I begin?

This book is marketed as Mulan meets Project Runway. However, it’s so much more than that. Yes, it has elements of both with the whole taking her father’s place after an imperial summons and the competition to design clothes. However, about 30% of the way in, it shifts to another direction – our protagonist, Maia, is sent on this impossible journey to craft three mythological dresses that had once been made for a goddess. She’s joined by the endearing Edan, the Emperor’s Enchanter. It has elements of The One Thousand and One Nights/The Arabian Nights and imperial China mixed into the fray.