Before I get knocked off the Internet today.... 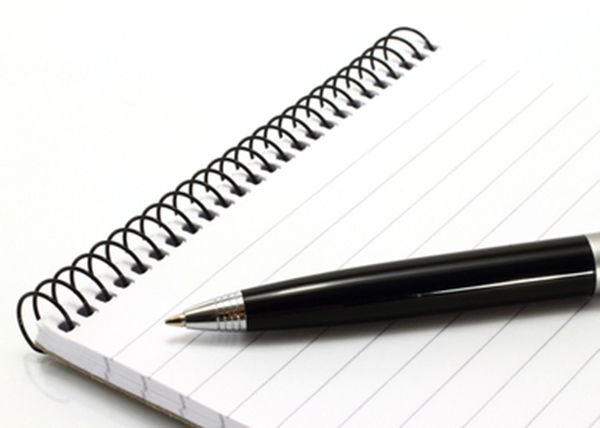 ... and I know that's going to happen, just don't know when or for how long, let me post this:

This will be a transition day of sorts, as I move away from what has become too much reliance on the Internet. Pen and paper will once again be my primary tools of choice; offline computer use will be a temporary staging area for my data (writing, pictures, etc.) before dumping selected and edited parts of that into "the Internet cloud" where it can also be stored and shared.

That short paragraph leads the Random thoughts: section of today's listed and logged post which will go online near the end of my day, (hopefully). And it signals a pretty major change in how I intend to do things going forward.

Before I could get this blog post online, I was knocked offline. Today's outage begins at ~09:15. I'll publish it as soon as I'm able. [/sigh]

Expect me to be offline... 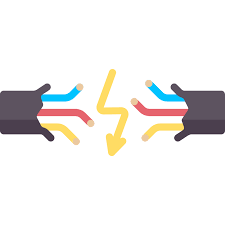 ... for significant periods of time from now until 18 December.

As I mentioned in yesterday's post a City of San Antonio road crew is in the process of tearing up, then resurfacing the street in front of my house.

Many of us who live along my street access the Internet via Google Fiber. And the Google Fiber comes to us via underground cables that are buried under the street. The crew tearing up the street are making no provision to protect those cables. They break the cables and we loose our connection to the Internet until the cable guys can come along behind them and fix what's been broken.

So... long story short: don't expect to see me online very often until their work is done. And if I'm not replying to you during that time, it's probably because I've been knocked offline.

In front of my house this morning... 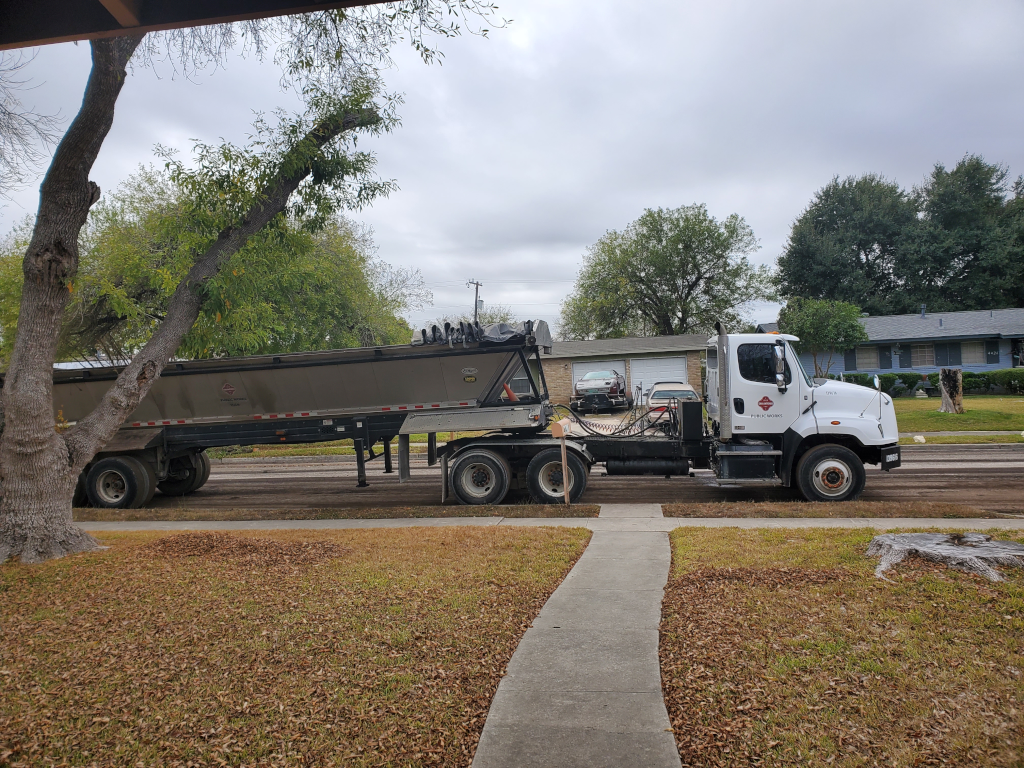 ... is seen one of the big fleet of trucks, scrapers, caterpillers, and other assorted machines that are busy moving up and down my street. The city is in the process of repaving here and, as those of you who have seen this done before know, that's quite an operation.

We've been told this work will continue until December 18. So things will be rather noisy and sometimes smelly around here until until then. And driving out of and into our driveway may sometimes be tricky. But watching this work from my front porch is an extra source of entertainment.

That work did have me frustrated for about 2 ½ hours today. The crew tearing up my street managed to break the Google Fiber cable buried under the pavement. I was without Internet for awhile and was... umm, let's just say I'm MUCH happier now!