The Impossible Problem of Too Much Music 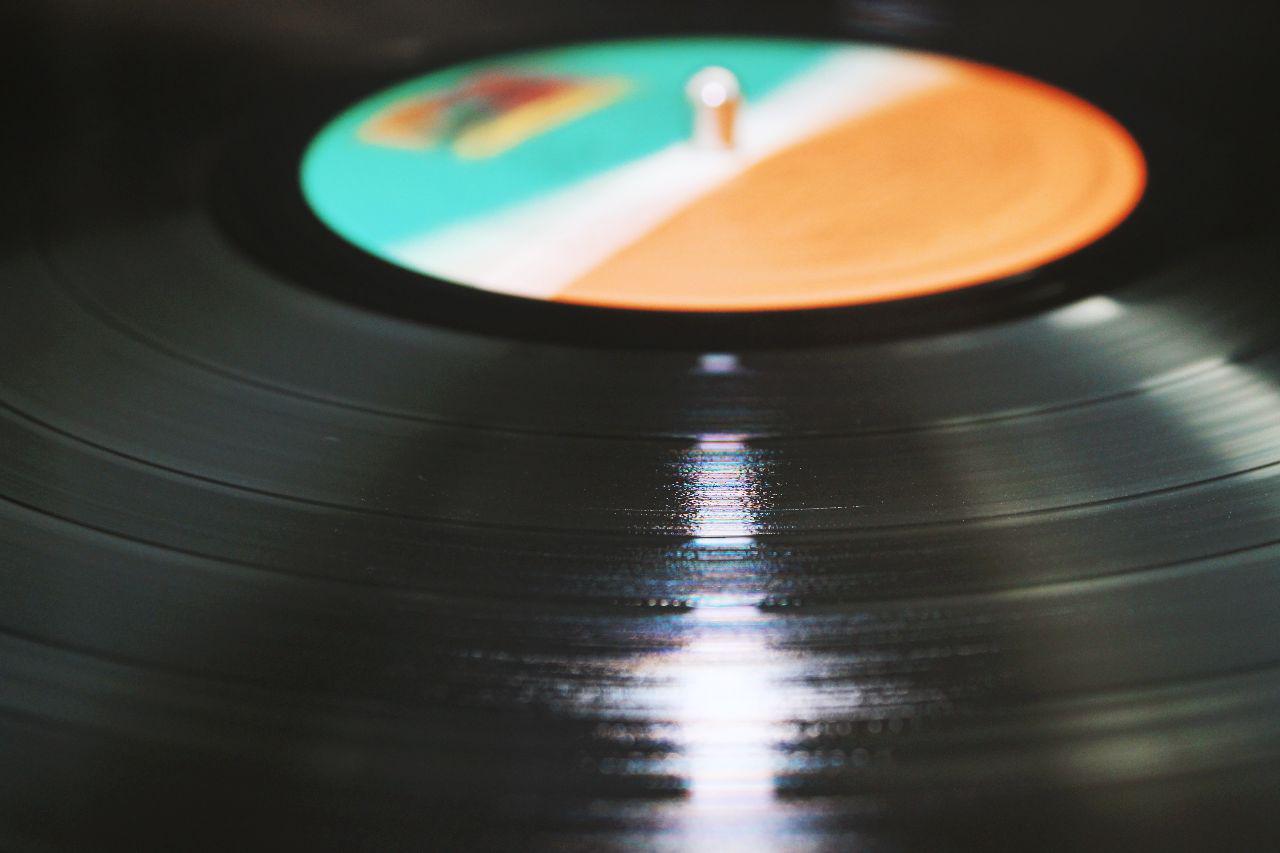 I like Music. Quite a bit actually. I'd consider it one of my defining features. I listen to a whole spectrum of sound, from the tiniest of local punk bands, all the way to the splendor of the London Philharmonic Orchestra. Most of my music is kept on vinyl, cd, or on cassette, and this provides me an unparalleled sound when I'm at home.

However, I also listen to music when I'm on the go. My digital library is composed of ripped Compact Discs, and digitized vinyl records. These are stored as archive quality, lossless FLAC files.

They sound great, almost as good as the original vinyl (the reasons for which are outside of the scope of this article), but they're quite large. On average, a full record takes up about 200 to 400 megabytes. For comparison, the same record stored as MP3 takes up about 20 to 40 megabytes. A significant difference.

My whole music collection, in FLAC format, takes up around 214 gigabytes. It's a good thing storage is cheap! Flash storage, however, is not.

Breaking my Brain with the Mastodon API

I have a desire, a simple one (in my opinion, at least.)

I want my nice-looking polybar configuration let me know whenever I get a mastodon notification. It'd be convenient, save me from checking Mastodon more then I need too, and I know mastodon has an open API that would (should) make it easy for me to spit out my unread notifications via curl, wrap that fucker in a shell script, and put it on my nicely riced polybar. 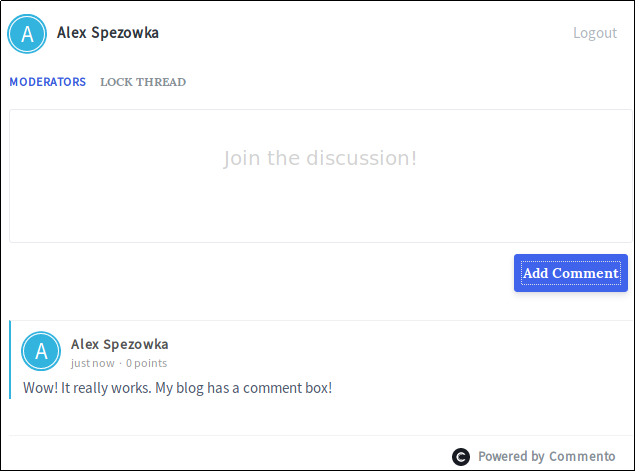 Adding a comment box to any blog is probably a good idea. It lets your readers speak to you directly, discuss whatever you've written. That's fun.

At the moment of writing, Matt, the lead designer – and god of the circuits – for write.as is working on a sub-product called remark.as, an easy plug-and-play comment box, designed specifically for write.as;

However, I'm not one to wait, and reasonable alternatives exist.

A Brief Rant about Virtual Magazines 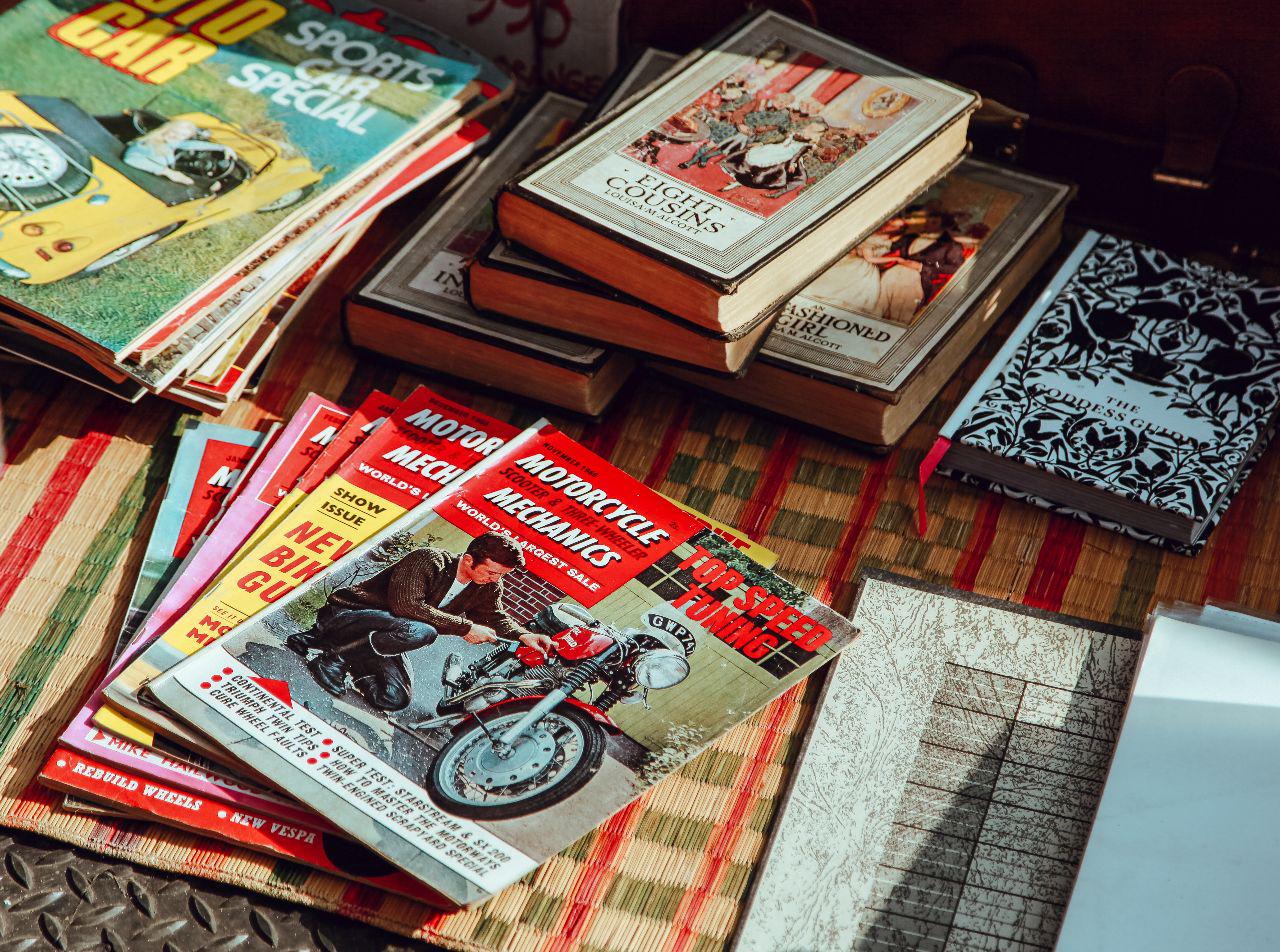 I subscribed to The New Yorker awhile ago. They had a promo available where the print/online combo was cheaper then just subscribing to the paper edition, so I gave it a shot. Canada Post is notoriously slow with any delivery, especially scheduled, routine ones – and my hope was that I'd be able to read the magazine exactly on its publishing date and then deep-read the paper copy when it eventually arrived.

Have you played?... Donsol

I haven't had the time to sit down and really play any sort of serious game recently. Not that I've truly been all that terribly busy – It's just the only thing I've had any inkling of interest in playing is Donsol, a solitaire-like card game from the ocean-based studio Hundred Rabbits.

The concept of Filesharing (and digital piracy) has been around since before even the basic days of the internet – where floppy disks, and, even earlier, rolls of punch-paper, were shared at swap meets.

The Internet, as it is always keen to do, revolutionized filesharing in a big way. Bulletin Board Systems was where shareware began to congregate, where the very idea of the “scene” really began. Eventually, the Scene spread to Usenet, then FTP & FXP. In the late 1990's, IRC became the system of choice, as development in the DCC protocol made it significantly faster compared to other methods.

While Bittorrent stands out now as the be all end-all for filesharing, killing Usenet, and neutering the usefulness of services such as Napster or Nicotine, IRC and the DCC protocol still are actively used and developed; sharing files via IRC is still a viable way to find and download files – especially rare ones – that stays on par with modern expectations in speed.

Hey, I've got nothing against a good gui. It's just that most graphical user interfaces make me want to smash my face through a glass window and swallow the shards it produces. I'm looking at you, Clementine.

Now, frankly, none of these applications need anymore touting or celebration. Everyone who is anyone already knows how good they are. But I've been strapped for post ideas and didn't want my blog to stagnate. I promise I'll come up with something better for Friday.

Have you Played... Royals?

You remember Threes!, right? That awesome little puzzle game that was ripped off by the much more successful 2048?

That game was written by the very talented Asher Vollmer, who also wrote Puzzlejuice, an incredibly good mobile puzzle game, and recently teased his newest game Guildlings,which now since you know his track record, will likely be another very good Fantasy mobile game.

This isn't about any of his mobile selections – instead, one of his much rarer desktop games, and a very obtuse one at that.

Recently, I uploaded a Vim plugin that lets you post to write.as directly from vim. The response to it was great, but I got some questions from readers regarding my writing process in such a bare-bones application such as Vim.

Here is how I do it.

Posting to Write.as via VIM

I love write.as; it quickly became my home for blogging after only a few hours of tinkering. However, I've always done my writing in VIM, and as clean as the web interface is, I still found myself doing all the grunt work in VIM and then pasting it onto the site.

@matt pointed me towards the API, and it was a cinch to write up some vimscript and python to post from VIM to write.as directly.